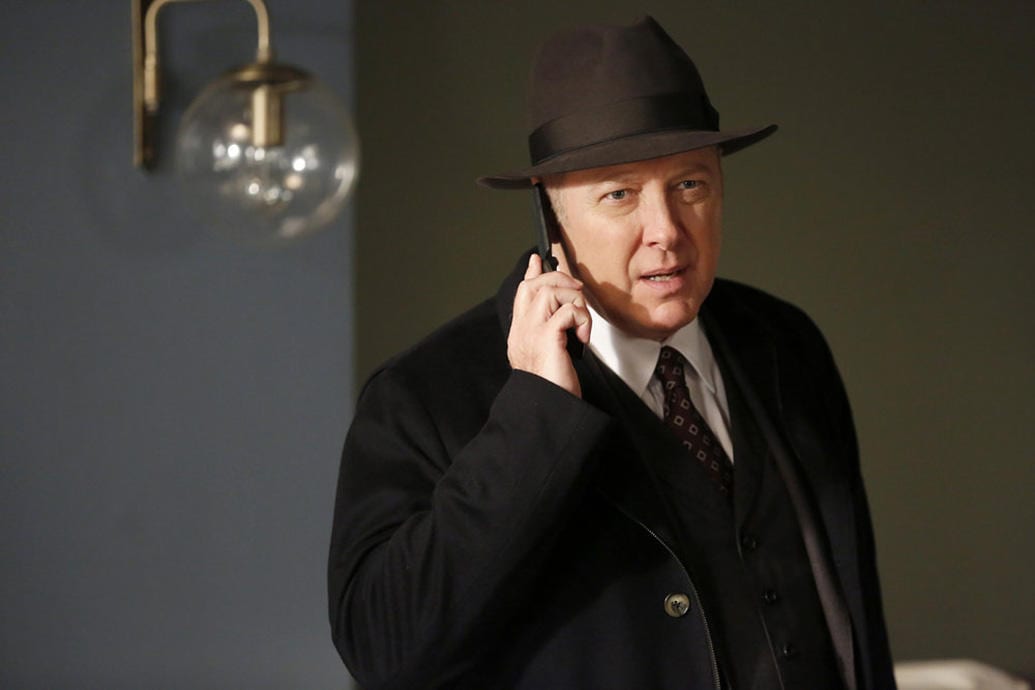 In this post, we are going to talk about The Blacklist season 6 episode 1 where to watch, and spoilers. Before even getting into the sixth season, I would like to point out a few things from the last season finale. I am seriously stuck at the duffle bag with bones because it was the biggest mystery until the last season finale episode. In the finale episode of the fifth season, we got to know that the bag contained bones of Raymond Reddington.

Let me correct; the bones were of the real Raymond Reddington who died 30 years ago. I do not really know what James Spader has been playing as Red, but that was the biggest revelation on the show. We will have a lot of exposure to this topic in the next season for sure. In the end, Red lit all the remaining bones of that bag. I know there will be conspiracies in the next season and I am anxiously waiting for it. So, let’s talk about the first episode of The Blacklist season 6 ahead! 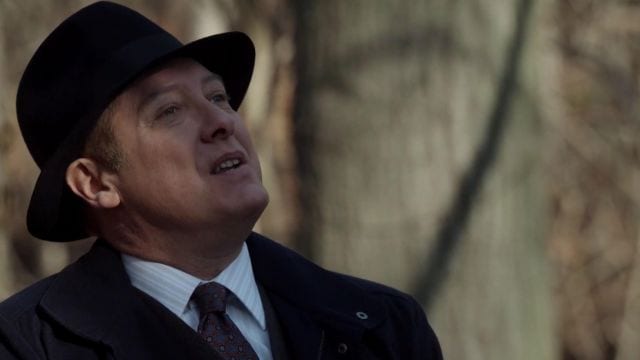 The show can also be streamed on the NBC app, where viewers just have to log in using active cable TV subscription details to gain access. Moreover, there are several streaming services such as Roku, Sling, DirecTV which provide access to NBC channel to watch The Blacklist at the mentioned date and time.

In the first episode, we will see that Red is proposing a case to the Task Force. The case will be about a plastic surgeon who helps criminals get a new face to escape from the law enforcement officials. On the other side, Liz and her sister will be exploring all the details about the night when the real Raymond Reddington died. Take a look at the trailer of the sixth season!