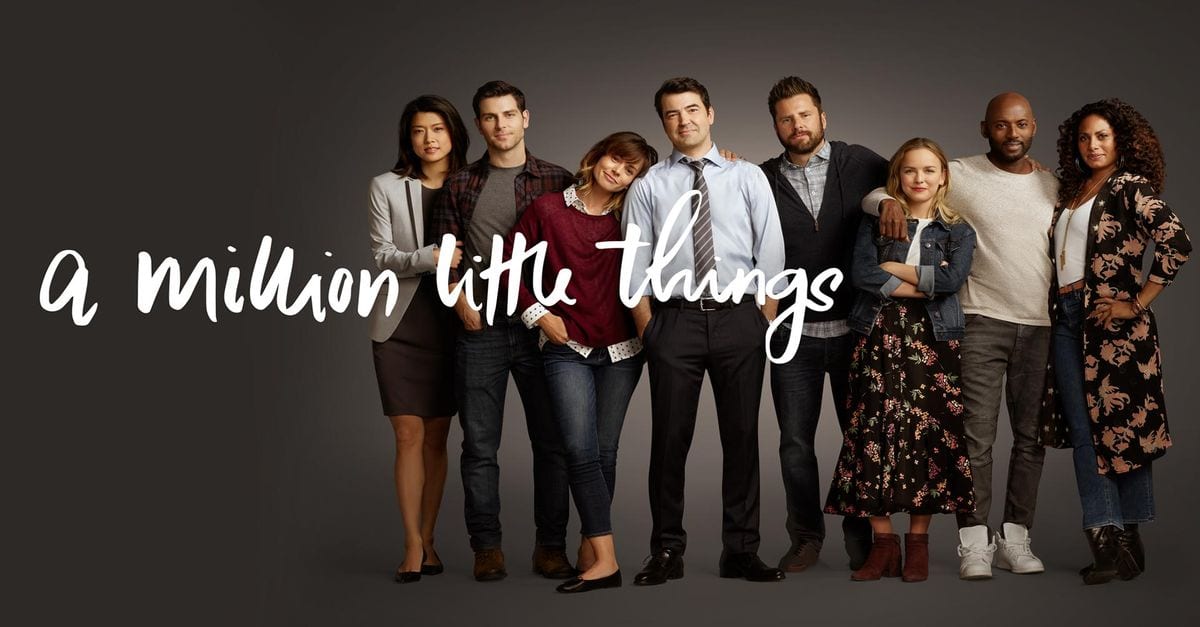 And today, we are here to prove you wrong. Episode 11 teaser-promo of A Million Little Things may change your rigid opinion about the show. From what it looks like it is going to be full of revelations and some baller dialogues. The last episode of A Million Little Things was called “Christmas Wishlist,” and it showed Ashley (Christina Ochoa) kissing Jon (Ron Livingston) in a weird apartment, in conclusion, Jon and Ashley had an affair in the past. We then saw Ashley picking up overdue bills. And then shockingly, Gary (James Roday) learned that Maggie (Allison Miller) begun her chemotherapy while Rome (Romany Malco) set a life goal of de-addiction.

The next episode of A Million Little Things is titled as, “secrets and lies” and is due to air on January and it is mostly gonna be about the duo Delilah and Katherine. Delilah has to rely on Katherine’s help for her family. Meanwhile, Maggie insists on running the Suicide Prevention 5K. For those of you interested in the show, you must know that episode 11 is the last to Season 1 of A Million Little Things.