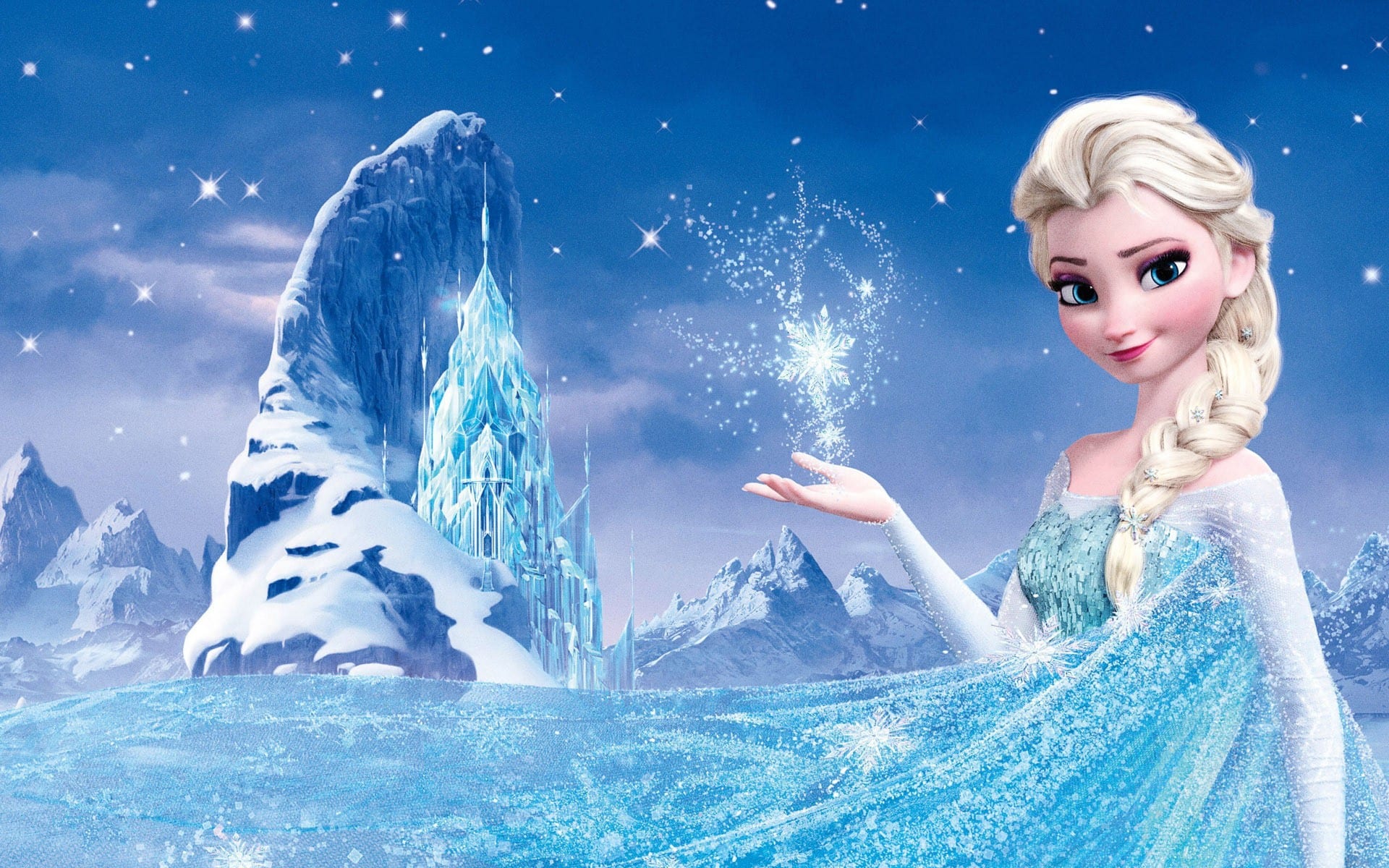 Frozen 2 was announced quite some time ago, and knowing the popularity of the franchise, fans obviously couldn’t control their excitement. Frozen premiered back in 2013 and was a worldwide smash hit. Frozen 2 is going to be a sequel to the movie, and since the first one was a really big success, expectations are quite high for this one as well.

So far, we have very little information about the movie and its release, but we’ll share whatever we know with you guys here on Otakukart. So, let’s get started. Frozen 2 may not have a trailer just yet, but we do have leaked images from the movie already. That’s right, over very first look at Elsa and Anna from the movie is here. There have been quite some claims that the image is supposedly fake, but may sources claim that it is legit.

As you can see, both Elsa and Anna look quite a bit different. Disney is trying to do their best to make what was already good, better. Both of them have grown up now, and it’ll be interesting to see what problems they have to face this time around together. The authenticity of this image was under suspicion for quite some time, but fans believe that this is a licensed art and its title reads: “Frozen Hearts 2.” This comes from the same calendar that leaked the ‘Han Solo’ poster quite some time ago.

We know little about the plot of the movie so far, but Kristen Bell, the actress who plays Anna had this to say:
“You’ll see new characters. I’ll be able to say further when the movie comes out, but there are a lot of very intimate moments for me in this movie.”