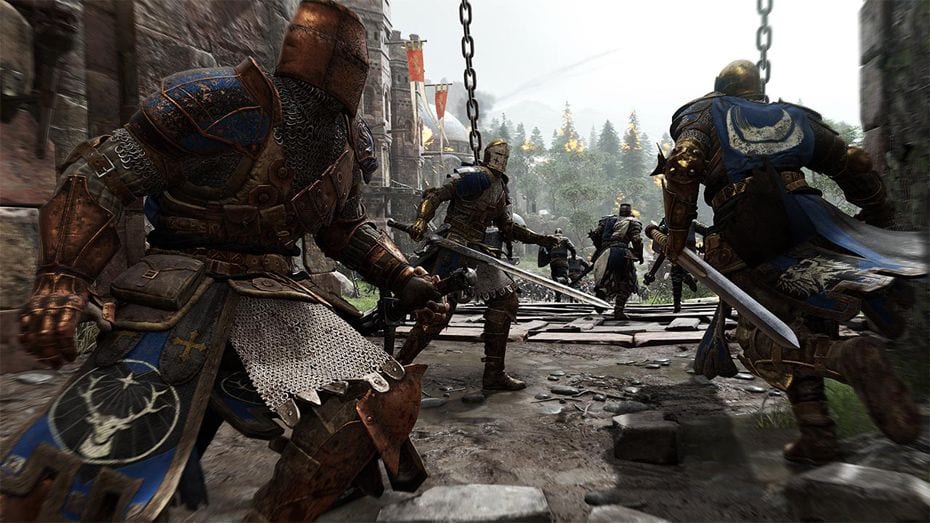 Good news for For Honor fans as Ubisoft’s medieval game will be getting new contents and updates for its 3rd year of the ongoing battle between the Samurai, Knights, Wu Lin, and Vikings as mentioned in their official blog post. The content is titled as ‘Year of the Harbinger,’ and according to the post, it comprises four seasons with each season having its playable champion.

The roadmap of this ‘Year of the Harbinger,’ content is revealed and each season will have its distinct hero who is as follows:

The identities of the heroes are unrevealed but, the 1st one will be announced soon as the first season drops later this month on January 31st. If you decide to buy the Year 3 Pass, you’ll get instant access to the first hero while others will have to wait for the hero to become available for 15,000 steel.

Buying the Year 3 Pass will grant you 7-day early access to all of the heroes as they are released per season and the pass is currently available for sale separately. Other things included in the pass are as follows:

Timings for each season are as follows:

Other things in the content updates include improvements in game balancing, some new maps and more.

Here is a video by Gingy talking about new executions and season 9.