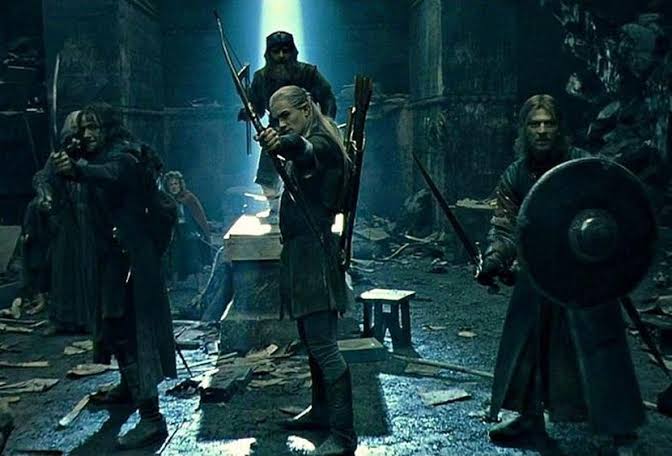 The Lord of the Rings is produced by Amazon. Mr. Will Poulter, the Midsommer actor, who played the lead role last year, has left the show due to a certain change in the schedule. He is now to be replaced by the renowned star of the Games of Thrones, who is none other than Robert Aramayo. Robert Aramayo will play the role of Baldor in The Lord of the Rings, which is set to be a prequel to the movies.

Where has Aramayo has earlier played in?

Aramayo has earlier played the role of young Ned Stark during the Hashback scenes. The older version of the series was played by Sean Bean. Aramayo has also appeared in four episodes between 2016 and 2017, starting with “Oathbreaker.”

Aramayo has also featured in an episode of Mindhunter Season 2. We have also found him in the mini-series Harley and the Davidsons, where the name of his character was Bill Harley.

Latest Updates regarding the Lord of the Rings

The reports of the Deadline has further ratified the news of Aramayo IN and Will Poulter OUT in the show, Lord of the Rings. However, there is good news in the store due to the change in the actors. The change of leadership comes with the most treasured asset of the world, time in plenty, which will help the creators to refilm the first couple of episodes.

Change in the schedule means that some scenes, as said earlier, will need reshooting. In addition to the above, a total of two(2) episodes will be looked into and assessed for the writing of Season Two(2).

Season 2 of the Lord of the Rings will be renewed in November 2019. The show is destined to go on a brief hiatus on Season 2. So, pack your seats and follow the Otakukart for the latest updates regarding the show, The Lord of the Rings.