In this post, we are going to talk about Kakegurui season 2 episode 2 where to watch, and spoilers. The last episode featured Erimi Mushibami offering Yumeko Jabami and Midari Ikishima a chance to try their luck. But there was a catch, the wrong string would have their finger chopped by a guillotine.

They did not think twice and agreed to the condition, although Ryota thought that it was mad choice. We even saw Erimi thinking that it was too much risk to take. Nonetheless, Midari decided to check her fate first, and she cut a string. Ridiculously, the guillotine failed to fail, otherwise, it would have been lethal for her. 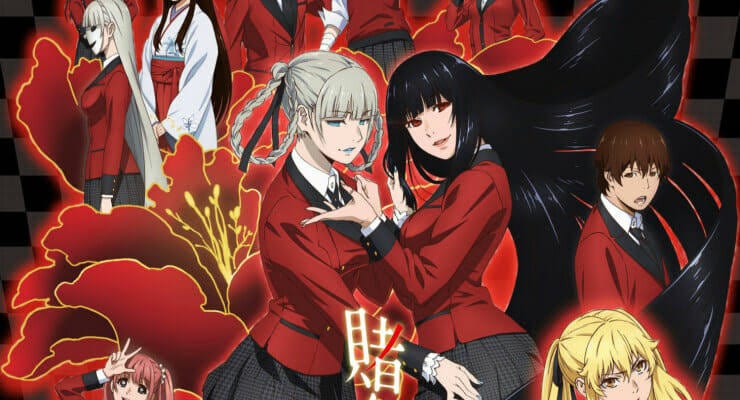 The rounds continued, and on the other side, Kirari introduced new members to the Student Council. So, let’s talk more about the next episode ahead! The last episode was the first episode of the second season, and the second episode will be released next week.

The show is now into its second season, and the second episode is due next week. The second episode of Kakegurui season 2 is scheduled to release on 16 January 2019. The show is broadcasted on AT-X channel at 9 PM every Wednesday. For the US audience, Netflix is the only choice. But they will have to wait until the season completes and Netflix brings all the episodes on the platform!

It would be interesting to see how the next episode goes as we are still waiting for Yumeko and Midori’s fate. Will they get out of the risk without hurting themselves? Or they will have their fingers chopped? Also, the new students will also be a center of attraction for the next episode.