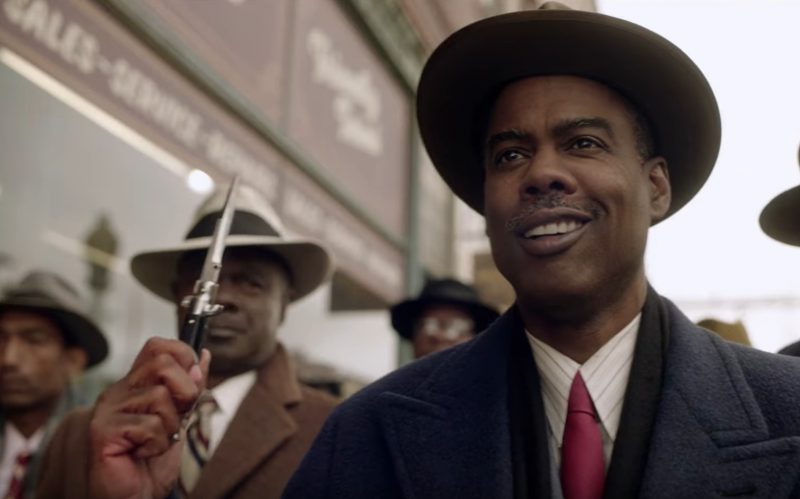 Fargo is an American comedy-crime drama television series by Noah Hawley; this television series has been inspired by the Fargo movie itself released in 1996. The first episode of Fargo aired at FX Network on April 15, 2014; so far, three seasons have been released. Every season is different from one another. Every season has many new casts with few lap-over to their previous seasons, respectively. The last episode of season 3, titled Somebody To Love, premiered on June 21, 2017. Fans are now eagerly waiting for the fourth season.

What Be Will The Cast For Fargo Season 4?

When Will Fargo Season 4 Release?

Fargo has been renewed for season 4 and will be broadcasted almost after three years. The first episode of Season 4 will release on Sunday, April 19, 2020, at 10 pm ET/PT.

Season 4 will be the first season that will not be filmed in Minnesota or the Dakotas. The FX network released the official trailer of season 4 on January 9, 2020. You can check out the trailer below.