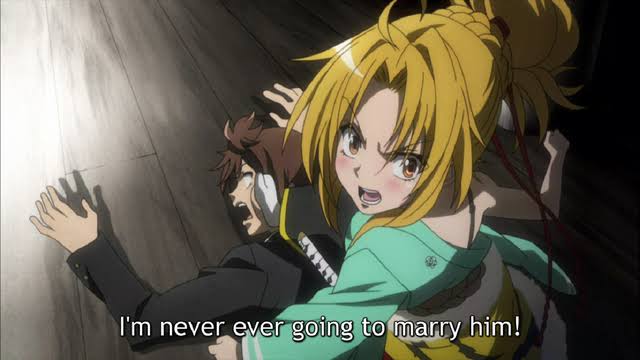 What is Oda Nobuna No Yabou about?

The story starts with the Yoshiharu Sagara, who wakes up and finds himself in (Warring States Period) in the middle of the battlefield of Sengoku Era. Where he was saved by the man who later becomes the infamous Toyotomi Hideyoshi with the cost of his life. With his last dying wish, Yoshiharu becomes the feudal lord in his place, which changes the history. Later, He then met the brilliant young girl who turns out to be Oda Nobuna – not the male Nobunaga he learned in his school with all other famous warlords. The warlords are also females and not the male he knows from his time. 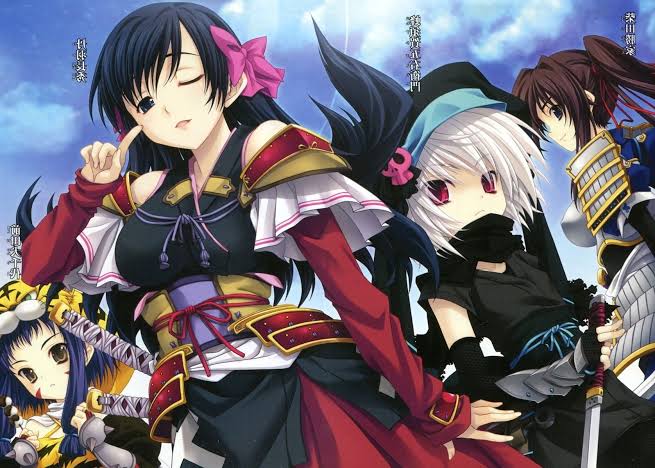 Due to his action, history completely took a different route. History was now changed from the one he knows. Though most of her knowledge about history is mainly came from video games. Yoshiharu then realizes that he was transported to an alternate reality where Japan’s historical warlords are all cute girls. He is now working under her command to bring the correct course of History and find a way back to his Present world.

With the romance, comedy, and Harem in this genre, of course, they got some nice fanservice to satisfy the fans. Oda Nobuna no Yabou is the romance fanfiction anime of the Actual History events.

Who are the lead characters of the show?

Oda Nobuna: The main female of the series and the princess of the Oda Clan also the ruler of the Owari Province. She is a Tsundere character and known as “Fool of Owari” by his enemies. She is an ambitious teenager who wants to conquer and unite Japan to make it a strong nation equal to Europeans. The foreign culture and items inspire Nobuna’s current ambitions. She further develops feelings for Sagara even though she kicks and looks down on him.

Sagara Yoshimaru: The male protagonist. A normal modern teenager who suddenly finds himself in an alternative world of the Sengoku Period. The world where all-female warlords are females. With the knowledge he earned from his present world with video games helps him to help Nobuna in her quests. He was named “Monkey” by Nobuna.

When is Oda Nobuna No Yabou Season 2 update?

The anime was well received in the previous season to the point where anime fans even signed the petition for its renewal. But Madhouse already dealing with so many projects, which makes it less likely to get the new season of Oda Nobuna no Yabou. Either the case, if the anime gets his new season, it might come in 2021 or later.