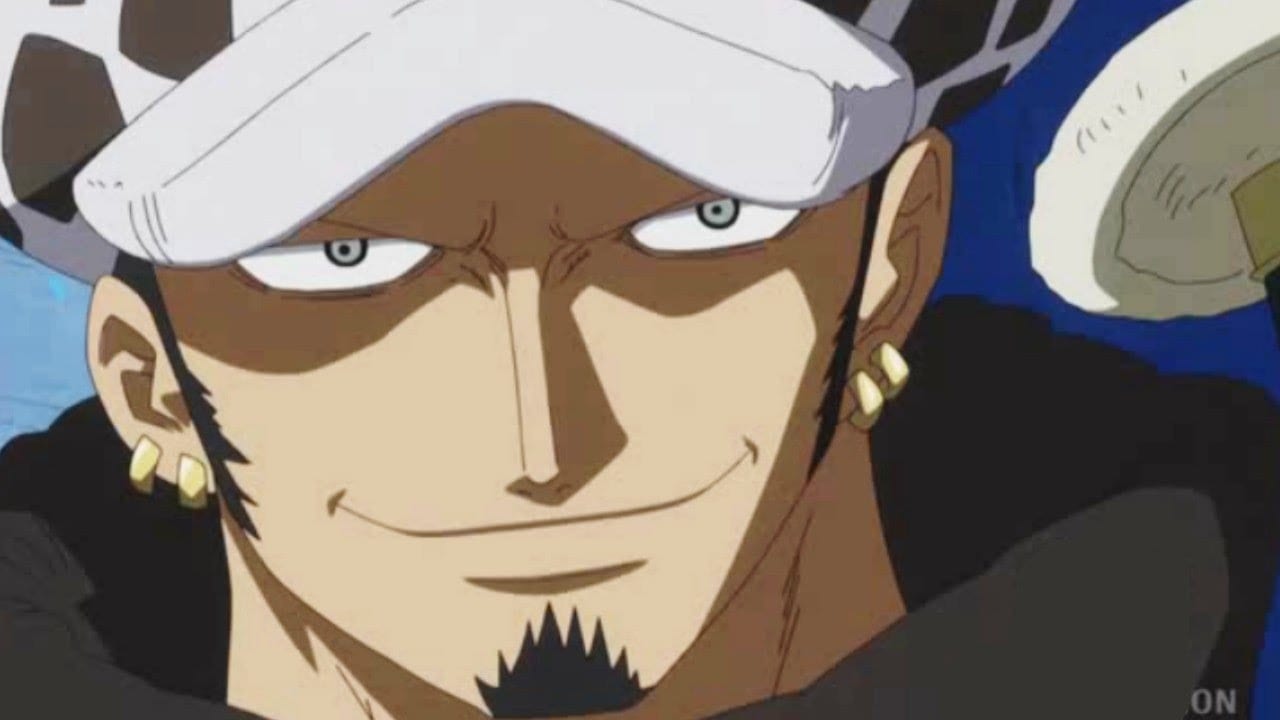 One Piece Chapter 930 is one of the most hyped up chapters in the series, party because fans are tired of the regular breaks that Weekly Shounen Jump takes around the holidays season, but it’s over now, so we don’t have to worry about it too much.

This week, One Piece is returning with a chapter, so you all should be just as excited as I am because we haven’t gotten a chapter in two weeks now. The previous chapter of One Piece was extremely good, and we got to know so many interesting details. We finally got to see what the Shogun looks like, and I have to say, he doesn’t seem like someone strong by the looks of it. 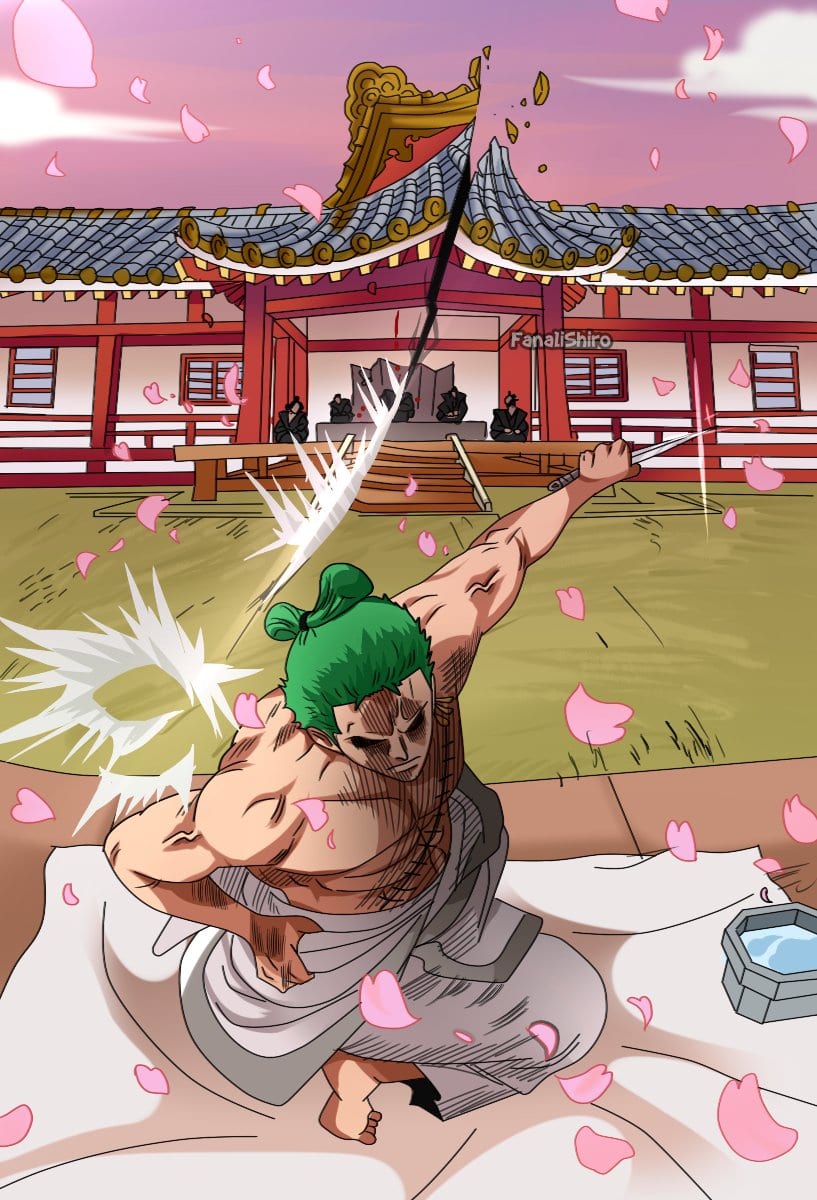 Kyoushiro has called him weak time and again, and I think that may very well be the case. On the other hand, Oda usually fools people with the goofy appearances of strong characters. So, at this point, I really cannot say anything.

In the next chapter of One Piece, we are also likely going to see X-Drake and Page One in action. We all know that they’re at the Flower Capital to find and kill Sanji, and it is pretty obvious that they will find him. Law is with Sanji, so I’m pretty sure that if they do end up fighting, it is going to be a pretty even fight.

Zoro, Sanji, and Law need to go all out if they need to progress and get stronger because we haven’t really seen them do that so far. If they do get into fights here, I hope we see something new because it’s long overdue. I’m also interested in seeing the Devil Fruit powers of Page One and Drake.

Although we have seen Drake before, I think he will have progressed a lot since then. As far as Page One goes, his Spinosaurus Devil Fruit interests me a lot, and I hope to see his power soon. Zoro and Hawkins could also be going at it in the next episode.