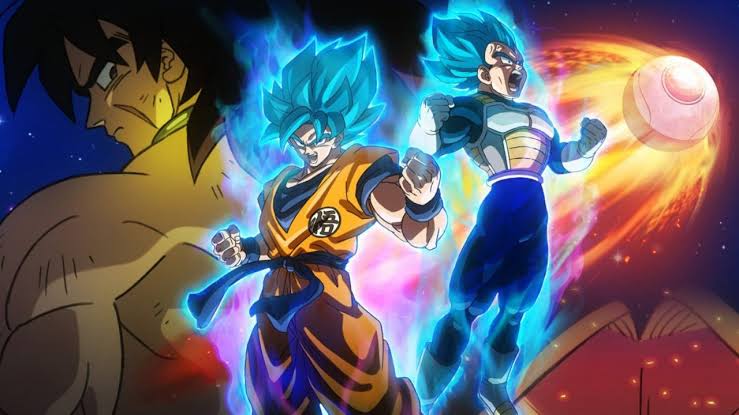 Fans worldwide showed an immense amount of love to the film, and the United States and Canada are no exemptions. So, viewers want to watch the movie again and again, and that is why fans were searching for the DVD release of the film. However, it is too early to ask for a DVD release as the film has not even reached to the whole world via theatres.

Hence, we might have to wait for three to four months to get the film on DVD and Blu-Ray devices. Blu-Ray’s official Dragon Ball Super: Broly page is also showing no updates planned. Therefore, we will have to wait for a while to get the DVD update and considerable time will be required to get hands on it.

Nevertheless, we can expect the DVD release by April or May, which seems the perfect release month as of now. But if the film performs exceptionally well and stays in theatres for more time, then the DVD release could be even later. So, we will have to wait and watch, then only we can decide.

Amazon and Best Buy will be the best options to buy DVD and Blu-Ray copies in the United States and Canada. Unfortunately, the rates are also not decided yet. Everything will be announced after the film completes its theatre run. Thus, we will have to keep patience! Take a look at all the trailers of the movie.