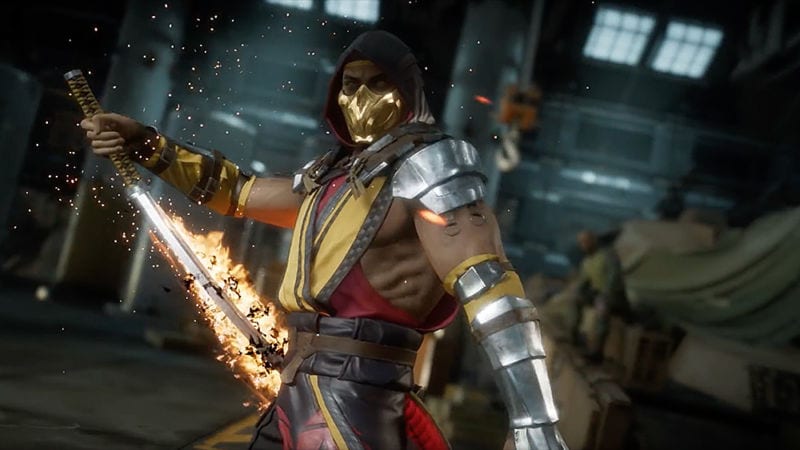 Mortal Kombat 11 has quickly gained everyone’s attention, and things will get pretty insane with this new installment in the series. As already revealed during the official launch, Mortal Kombat 11 will be on a whole new level, and gamers can anticipate that just from the looks of the game. The bone-crushing brutality will be off the charts, and with new fighters on board, we as fans can’t wait any longer to get our hands on the game. Here is the good news for those who have pre-ordered the game, as an exclusive beta is heading your way.

It was confirmed on the official page of Mortal Kombat 11 which clearly users of Xbox One X, Xbox One, PS4, and PS4 Pro only can access the exclusive beta when it goes live. This is a huge bummer for PC and Switch user who has been waiting for the game for a long time, however, don’t get your hopes too low as there is still a possibility that you will get your hands on the beta as well.