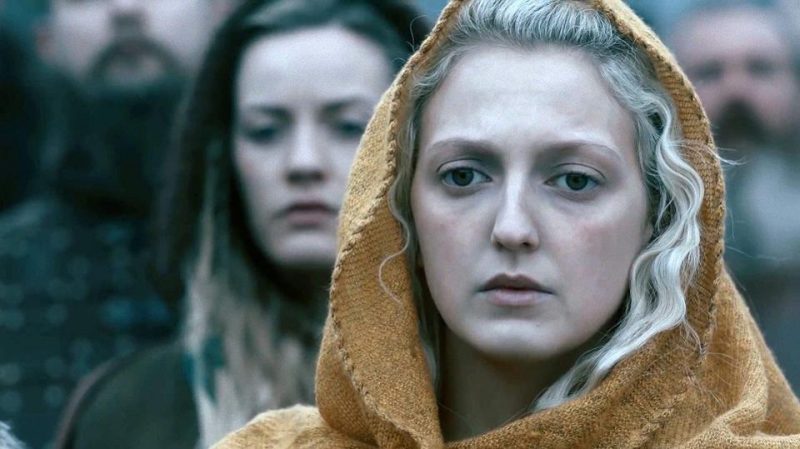 This week, Vikings will release its eighth episode of the sixth season, which fans are waiting deliberately for. Therefore, we are going to discuss the update, time, streaming, and a preview of Vikings season 6 episode 8. So, keep reading ahead if you are not bothered by spoilers, as there will be plenty spoilers ahead. If spoilers bother you, jump to update and time part, or streaming part.

When will Vikings Season 6 Episode 8 release?

Below is the preview clip of the upcoming episode released by History, take a look!

The show is broadcasted on History Channel at 10 PM ET in the US and is released on Wednesday each week. The show can be streamed online as well, as the History app and website provide all the shows online. Furthermore, several options such as Hulu, Roku, Sling, and DirecTV Now can also be helpful to stream the show by watching History Channel at the mentioned time.

What is Vikings About?

VIKINGS is about the chronicles of Ragnar Lothbrok, an actual historical figure, and the greatest hero of his age. The show tells the interesting sagas of Ragnar’s band of Viking brothers and his family, as he grows to become King of the Viking tribes. The show is created by Michael Hirst and falls under Drama, Adventure, and History genre. The show has a runtime of 60 minutes each episode, and also has 4.59/5 ratings on Next Episode from 466 reviews currently.