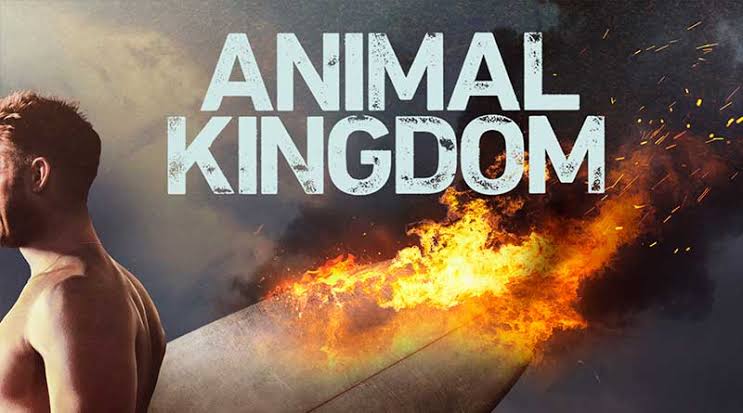 In this post, we are going to talk about Animal Kingdom season 4 update, cast, and updates. The show is based on an Australian film of the same name released in 2010. The show premiered back in June 2016, and the show has successfully completed three seasons. The latest third season released in May last year, which concluded in August of the same year.

After the third season completed, fans were anxiously waiting to know more details about the next season. It is justified as it is a usual practice for all the shows, but this show was already renewed before even the viewers would ask for it. The show was renewed for a fourth season in July of the last year before the third season even concluded.

So, the show is supposed to return on the small screens, as it is officially confirmed by TNT. Well, with that being said, the fans are deliberately trying to know the update of the fourth season. Unfortunately, there is no confirmed update announced for the fourth season. But we can presume a update from the data of the past seasons.

Talking about the cast, the whole Cody family is supposed to return, and other supporting cast members will return too! Here is the main cast of the show!