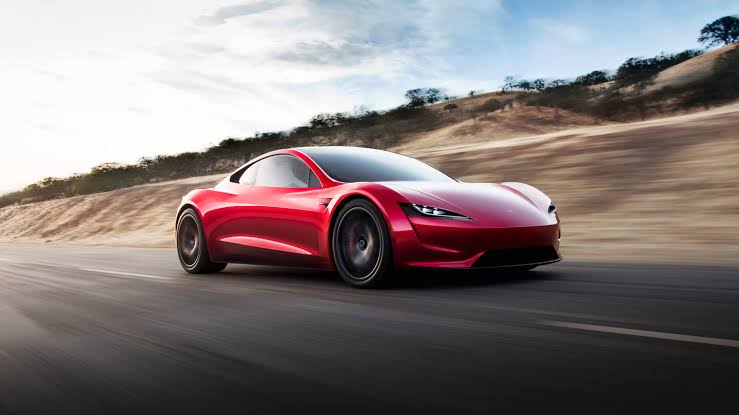 Tesla will be launching the new version of its first-ever car. This car will be not only beautiful; it will be a performance monster that will have super-fast acceleration and also have a battery that is enough to set a record. Moreover, Elon Musk said it “will exceed gasoline sports cars on every dimension.” Elon Musk is planning to break many records with this car.

Upcoming Tesla Roadster includes acceleration times of 0 to 60 mph in 1.9 seconds, 0 to 100 mph in 4.2 seconds, and a quarter-mile in 8.8 seconds. Moreover, it will offer a top speed of over 250 mph, aided by 10,000 Newton meters of wheel torque. While that may sound like a tall order but one of the few people drove the Roadster, test driver, Emile Bouret said the figures as “conservative,” and said the car is a “proper weapon.” 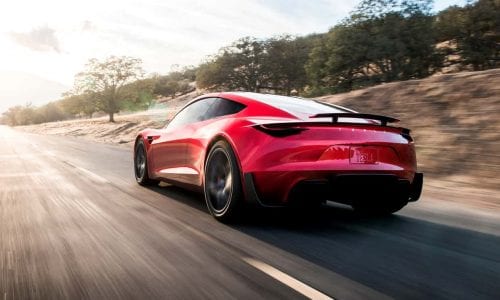 The prototype of this car has been spotted many times since its unveiling. Roadster has been seen in a breathtaking cherry red, and in September, it appeared in an incredible white design. But the interior hasn’t been shown that much, but it was revealed in a snapshot that there is a giant curved central touchscreen as well as a weirdly-shaped steering wheel. Moreover, in the snapshot, the console is set to visualize “Plaid Mode,” which another Spaceballs reference, which is supposed to be one step up from the “Ludicrous Mode” included with the Model S, X and 3.

When is the Tesla Roadster update?

Tesla Roadster is expected to release in Fall 2020. The officialof the Tesla Roadster hasn’t been revealed, but Musk promised at the Tesla Design Studio event that it would hit the roads in 2020.

What is the price of Tesla Roadster?