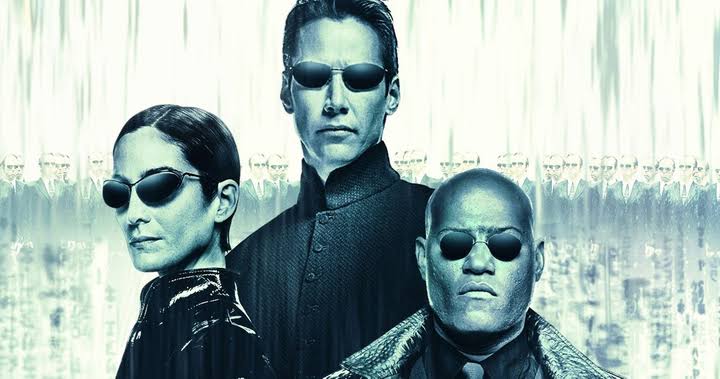 Matrix is one of the best sci-fi classic movies all because of its so original story and action sequence that keeps us at his toe most it time. One of Matrix popularity grew because of non-other than Keanu Reeves who the fans loved with all there hearts. Because of his role in the Matrix, he became from “star” to “legend”. The Sequels The Matrix Reloaded and The Matrix Revolutions followed in 2003, this completed the ambitious epic that writer-director siblings Lana and Lily Wachowski set out to tell. Now it has been more than 15 years and now Matrix 4 is on its way.

When will Matrix 4 production begin?

This news about the fourth Matrix was reported by Variety In August 2019 but the producer and distributor Warner Bros. didn’t announce afor the film. It says that the production is scheduled to begin sometime in early 2020. As we know that movies take a long time to film, edit, and perfect the digital effects which set theout to at least 2021. The Matrix and The Matrix Reloaded hit theaters in late March 1999 and mid-May 2003. The third movie shot right after Reloaded made its way to theaters in November 2003.

When is Matrix 4 update?

There were many iconic moments in the Matrix series such as “bullet time” etc. But the human actors in the movie made it even more amazing. Even if we exclude the main protagonist there are main big-name characters such as Hugo Weaving (Agent Smith), Laurence Fishburne (Morpheus), and Jada Pinkett-Smith. Now, in The Matrix 4 there only Reeves and Moss that have locked in their commitment to return to play Neo and Trinity. 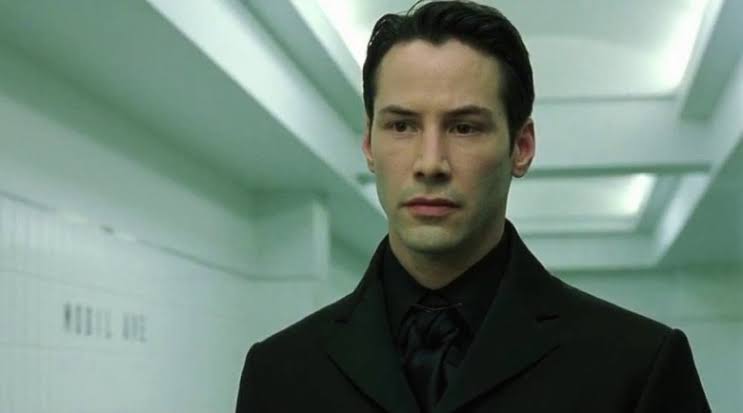 Matrix 4 will be involving Lana Wachowski. Warner Bros. Picture Group head Toby Emmerich said: “We could not be more excited to be re-entering The Matrix with Lana”. Moreover, “Lana is a true visionary — a singular and original creative filmmaker — and we are thrilled that she is writing, directing, and producing this new chapter in The Matrix universe.” As for the story, it was reported by Variety’s August 2019 report about the launch of The Matrix 4 was the key character known as Morpheus.

No one said anything about whether he would return for the new movie or not, nor was there any mention of the involvement of Laurence Fishburne. Shortly after when Variety reporter Justin Kroll published his story he tweeted that “If you’ve asked yourself, ‘Where’s Morbius,’ [sic] sources have told me this may point to where and when the film is set as I’ve heard execs are looking a variety of actors to possibly play ‘young Morris.’ Stay tuned on that front…” And that’s about all we know about the plot. It could be that Morpheus might be played by an actor younger than Fishburne which suggests The Matrix 4 takes place in a different time or in a different timeline than the original trilogy. Also, recently Keanu Reeves said that this movie is very ambitious.