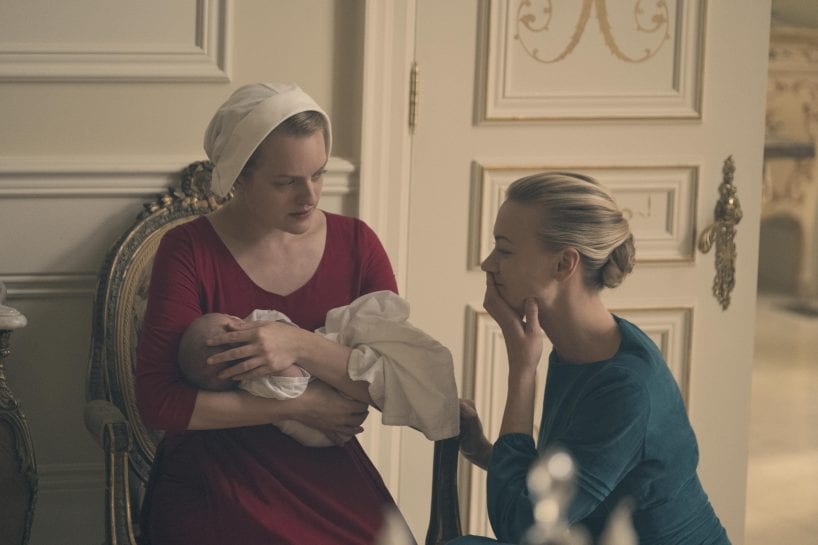 Fans of the drama, The Handmaid’s Tale, you should know that new casting calls have taken place on the show and new faces are to arrive in The Republic of Gilead. The Handmaid’s Tale is a critically renowned Hulu drama that will feature the likes of Christopher Meloni and Elizabeth Reaser in the third installment. Both Meloni and Reaser, however, are making appearances as guest stars and not as regular series members. We are talking of Christopher and Melani in the form of A new Commander and his family. They will be arriving in Gilead.

Season 3 of The Handmaid’s tale is all set to arrive this spring on the US streaming service Hulu and Channel 4 in the UK. Meloni is all set to make a guest appearance as the Commander who has been described as powerful and magnetic. Also, there’s an official statement that Meloni will be hosting the Waterford on an important trip. And naturally, Elizabeth Reaser will play the role of the Commander Meloni’s wife. She is supposed to have a comforting and a joyous personality. And she comforts Serena Joy Waterford instantly.

Regarding the regular cast of The Handmaid’s Tale, Elizabeth Moss will be seen as June Osborne, Alexis Bledel as Emily, Bradley Whitford as Commander Joseph Lawrence Whitford, Ann Dowd as Aunt Lydia and so on.