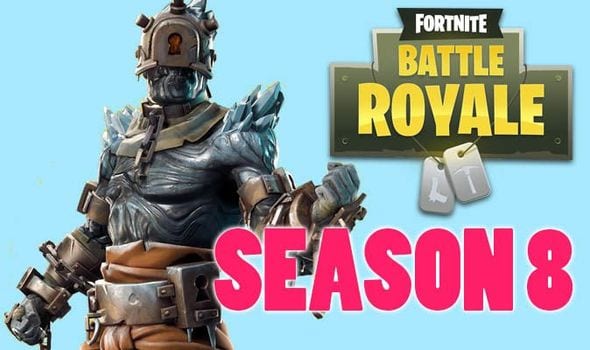 Season 8 of Fortnite is fast approaching, and we don’t know how to hold our excitement. There’s so much content that we are bombarding you with, but today, we want to talk about the newest Battle Pass theory that has come up. Keep reading. The release of this new Battle Pass is just a week away as of now, and Season 8 is nearer by the day. The current Battle Passes on Season 8 of Fortnite will last longer than you thought they would, but the most interesting thing is that the release of the newer Battle Pass is just a week away as we speak. Also, Season 7 is about to end. Delays or no delays, Battle Passes in Fornite only last ten weeks.

But then, there’s a slight change here. See, the thing is that, we’ve had a holiday season. Which means a roughly calculated period of 12 weeks for Battle Passes instead of the previous ten weeks, and that is exactly why I said Season 7 Battle Passes would last longer than the most.

The rumor concerns the big Fornite Season 7, in which we saw the entire Battle Royale Map covered in snow. And ever since that Battle, Royale map has been a blanket of white. And since another season is on the way, it means that defrosting will occur in the map, the snow will melt and naturally, a new season will arrive at the beginning of Season 8.

At this very time, minor defrosting has taken place at the north-western point of the Battle Royale map near Wailing Wood. Many Battle Pass players have noticed that happen. Another concern that surrounds season 8 is that will the dragons play a role in the incoming earthquake? And will there be a face-off between the ice king and the fire king?

As of now theories about all these things are nebulous. Epic Games will sure come to our rescue soon.