Luo Tianxing tries to calm down Feng Nianyun in the latest chapter of Apotheosis as he tries to ask for advice from the green dragon. This manga had released its latest chapter on 2nd January 2020 with the release of chapters 441. So in this post, we are going to talk about ‘Apotheosis’ Chapter 442 spoilers, and raw scan details. This post will contain spoilers, so if you don’t like them, you can skip the spoilers section. 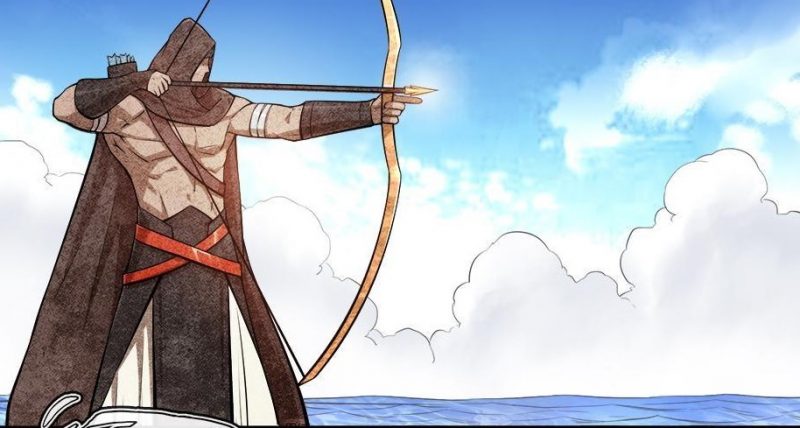 Zhou Huang is faced with the task that is said to have claimed the lives of many divine sea realm artists as he had to get past the quick arrow zone. Meanwhile, Yunner tries to process the Yuan magnetic stones that are said to have very chaotic arrangements of elements and are almost impossible to process.

When Is ‘Apotheosis Chapter 442’ update?

Apotheosis chapter 442 will be released on 5th February 2020 as the manga is released on a three days schedule, and multiple chapters are usually released at once, and Chapter 441 was released on 2nd February 2020. In the meantime, you can use the information below to stay up to date. Also, make sure to regularly check our site for new articles as we will bring you updates as soon as a new chapter is released.