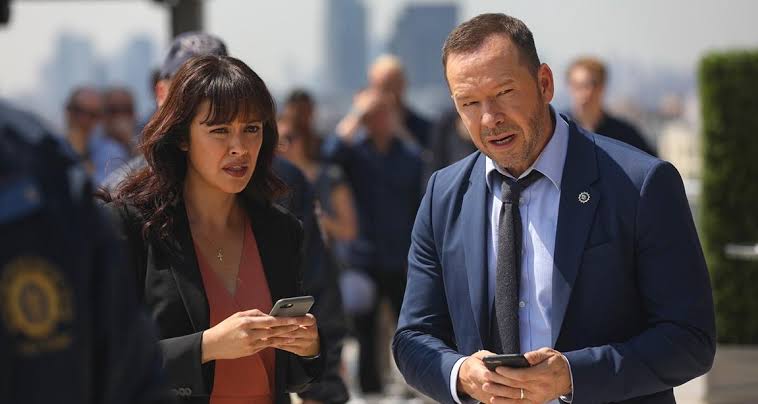 In this post, we are going to talk about Blue Bloods season 9 episode 14 where to watch, and spoilers. Before we talk about the upcoming episode, I would like to remind you what happened in the previous episode. The previous episode featured a little about Frank as he went to a luncheon and Eddie trying a wedding dress. But then we saw Jamie and Eddie on patrol when a woman jumped in front of their car and asked for help.

The lady was carrying a boy who seemed like a dead. She said she called an ambulance but it has not come and she needed their help. The duo got them in, and Jamie tried to revive him while Eddie drove them to a hospital nearby. The boy was saved somehow, but it was a serious issue, created by insulin given by her mother in the morning. On the other side, Danny and Baez were on the scene of a seeming suicide. So, let’s talk more about the next episode ahead!

The show can also be streamed online using the CBS app, where viewers need to log in using their existing cable TV subscription details to gain access. Furthermore, there are several online streaming service providers such as Hulu, Roku where viewers can see Blue Bloods by streaming CBS channel at the mentioned time.

The next episode will be Reagan vs. Reagan as Danny will oppose Jamie’s orders in a tough situation. It would be interesting what happens after the problem! Additionally, we will see Nicky asking Erin to help her friend who is in a problem as he will be exempted from his scholarship due to a crime that he did not commit.