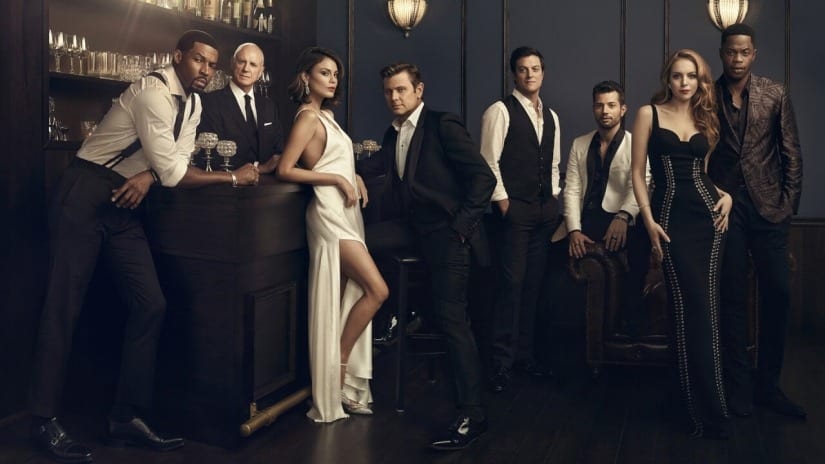 If you may know that Season 3 of Dynasty was confirmed by CW a long time ago, but besides the confirmation, what do we know about the CW as the series, like for example, when does it air, who all are in the cast, what does the trailer look like. Most of all, when does the third series of Dynasty start on The CW and Netflix. To know that and more, keep reading.

Dynasty, CW’s show will see a season three. The air date for the same will be provided later this year. Our information comes from The CW top sources, who actually renewed the series on Monday, February 4. Besides, The CW revealed many more details about the cast and the trailer of Dynasty season three; it is air on Netflix in the UK. As of now, nothing concrete season three plot is revealed, but they say, before the end of the current series, something may come out. Some minor details have emerged about the series though.

Like I said before, Dynasty season threehas not been revealed yet by The CW or by the digital giant Netflix, either. However, you should know that the debut season of Dynasty aired on Wednesday, October 11, 2017. On the other hand, Season 2 started on Friday, October 12, 2018. Hence, nothing can be said about the air date of Dynasty season three. They say it is expected to be around Friday, October 10 – or October 8, either of the two. Supposedly, the series may move back to Wednesdays. Whatever happens, we’ll keep you updated.

As goes for the cast of Dynasty, Fallon Carrington (played by Elizabeth Gillies), Michael Culhane (Robert Christopher Riley), Blake Carrington (Grant Show), Joseph Anders (Alan Dale) and Alexis Carrington (Nicolette Sheridan) are expected to be back. But Cristal Flores (Ana Brenda Contreras) and Steven Carrington (James Mackay) won’t make it to Season 3. More as we have it.

No promo for Season 3 of Dynasty is out yet. More as we have it.