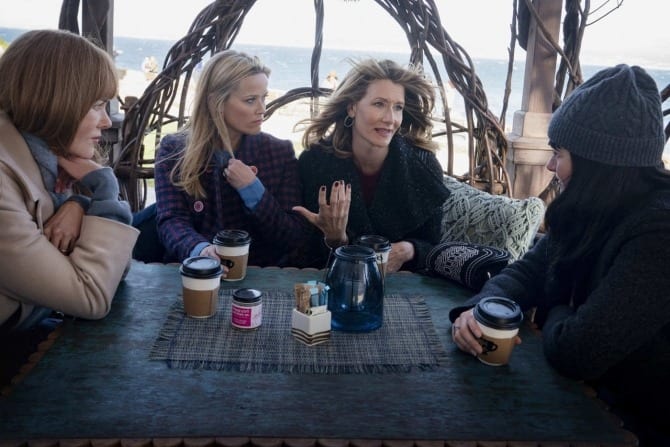 The American drama series based on Liane Moriarty’s novel of the same name, Big Little Lies is returning for a second season, and fans are extremely excited about it. The show was initially billed as a miniseries, however, HBO decided to renew it for a second season back. The first season performed really well and received positive reviews and the fact the show dominated the award shows, really played an important part in its renewal. We have gathered all the details and latest updates about the shows, so here is everything you need to know about the upcoming Big Little Lies Season 2.

Production of Season 2 already began back in 2018 and according to reports, the upcoming season will see a new director as the former director, Jean-Marc Vallée has left the responsibility and will only stick to producing the season. The void has been filled by Andrea Arnold.

According to reports, the author of the original novel wrote a new story for the sequel which is unpublished but, the story of the upcoming second installment will be based on that. A report from Deadline suggests that Renata will face some ‘challenges,’ in her marriage in the upcoming season.

Big Little Lies Season 2 will be released in June 2019.