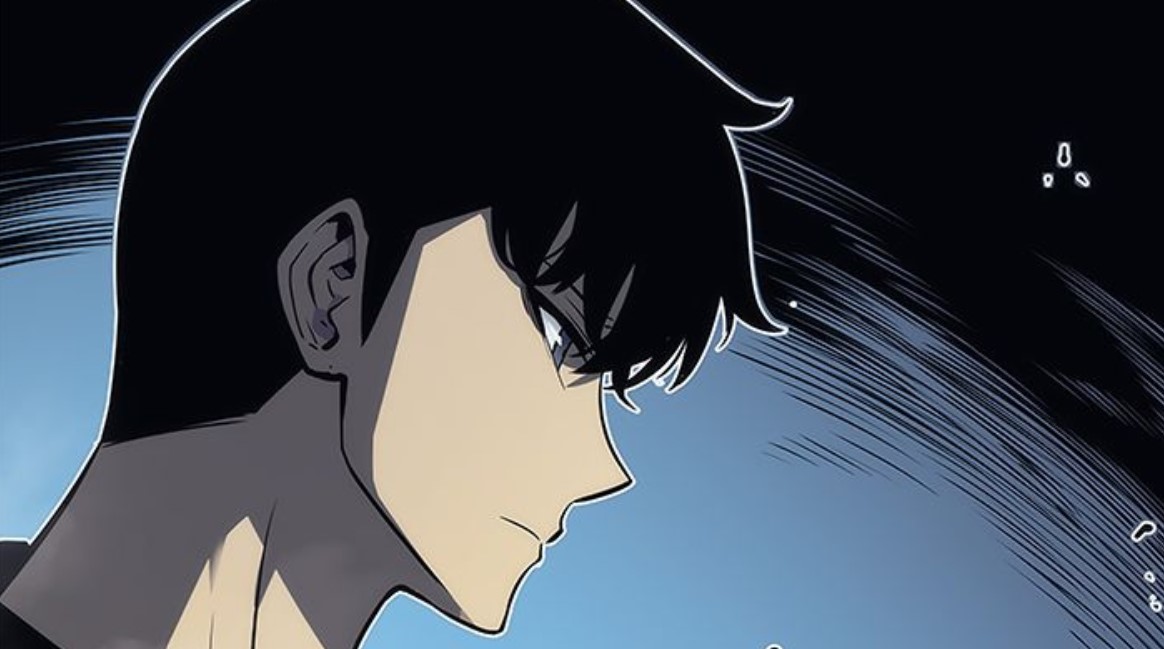 Update One: The chapter will be releasing today, we will be posting more details soon. You can scroll to see where to read the official manga.

Original Story: The defeating the ant king did not spell doom for the ants as the battle against the swarming ants continues in Solo leveling chapter 106. This manga released its latest chapter on 19 February 2020 with the release of chapter 106. So in this post, we are going to talk about Solo Leveling Chapter 107 Spoilers and predictions. This post will contain spoilers, so if you don’t like them, you can skip the spoilers section below.

When Is Solo Leveling Chapter 107 update?

Solo Leveling Chapter 107 will be released online on 26th February 2020. As the latest chapter was released on the 19th of February 2020 and this manga seems to be running on a weekly release new episode every 7 days. So make sure to visit our site regularly as we will bring you more updates if there are any changes. 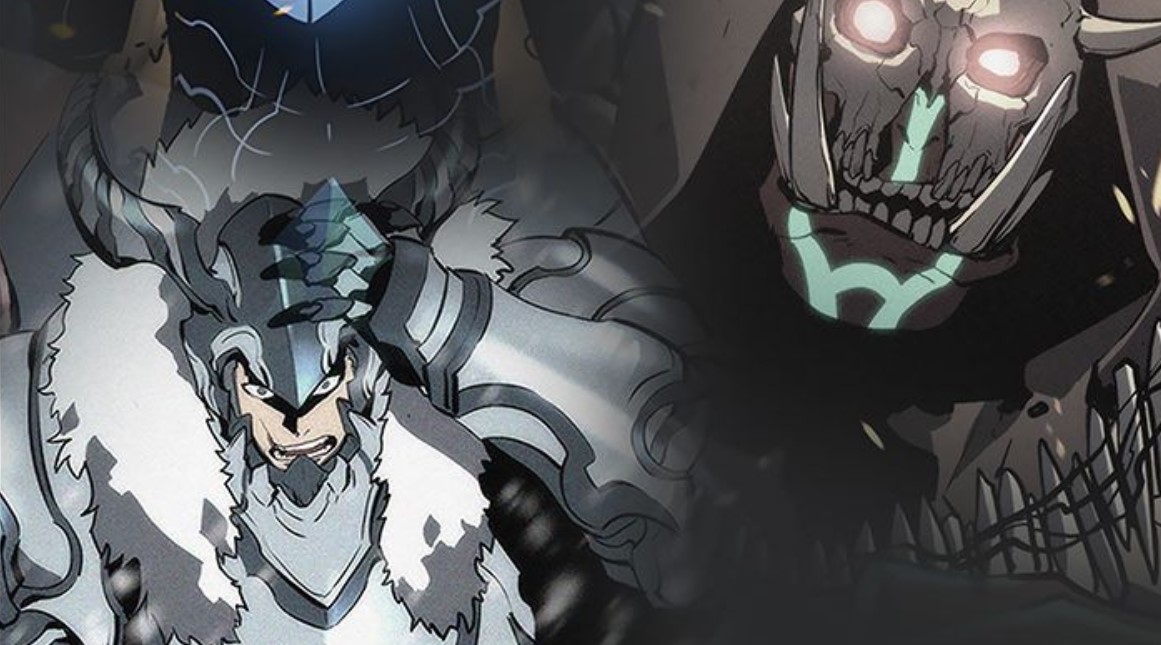 A mysterious discovery is made in solo leveling chapter 106 as one of the swarming ants manged to leveled up to a general level. This is a level that Sung Jin-Woo has never seen before and he suspects that it is because of this leveling up that the ant was able to talk to him. So he suspects that if the other ants level up to this rank as well, then they might be able to talk as well. So the ant pledged its loyalty to him as it requested him to give it a name.

You can find new chapters from the Sololeveling official website or from Kakao Page Magazine. So you can support the creators by buying the magazine. The Raw scans for the novel are released 2-3 days before their respective chapters and note that reading digital copies from official sites like the one provided helps with the Manga creators and its publishers, so we highly recommend that instead of using raw chapters.