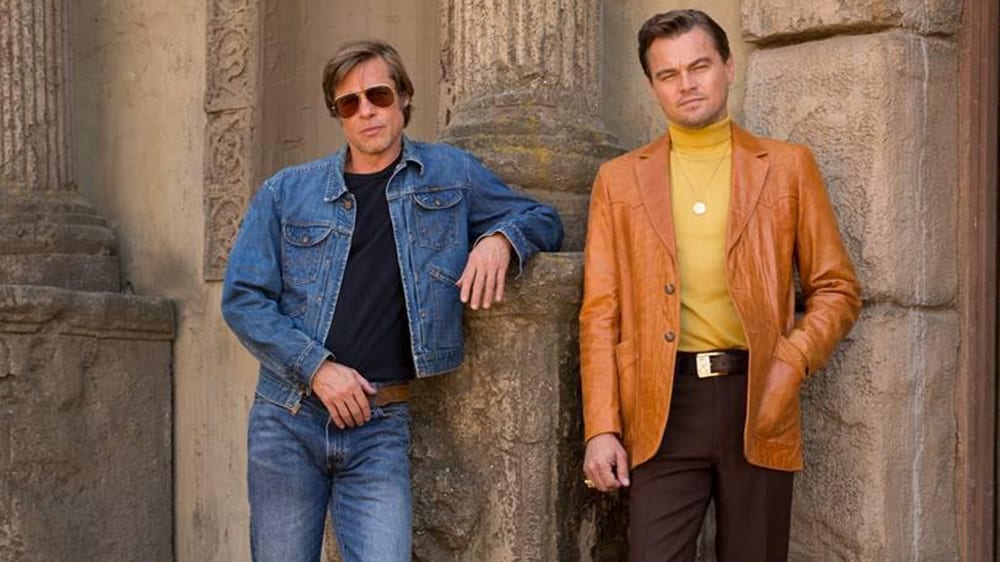 The movie is one of the anticipated movies of the year. One Upon a Time in Hollywood is a mystery crime movie which follows the Manson murders. A lot of people already know about the infamous Charles Manson and his band of thugs. The movie is written and directed by Quentin Tarantino. Tarantino has produced a lot of critically acclaimed movies. He knows how to really produce a movie. So, we are hoping for another masterpiece in Once Upon a Time in Hollywood.

The movie was originally scheduled to be released on August 9. The movie would have coincided with the 50th anniversary of the Tate–LaBianca murders. However, it will now be released on July 26, 2019.

The movie is set in Los Angeles while the Manson Family was committing all sorts of notorious acts. The movie tells follows the story of Rick Dalton, who is a television actor and his stunt double, Cliff Booth as both of them try to make a name for themselves in the industry.

The movie has some of Tarantino’s favorite stars so, it will definitely be an exciting watch. Here is the cast for the movie: