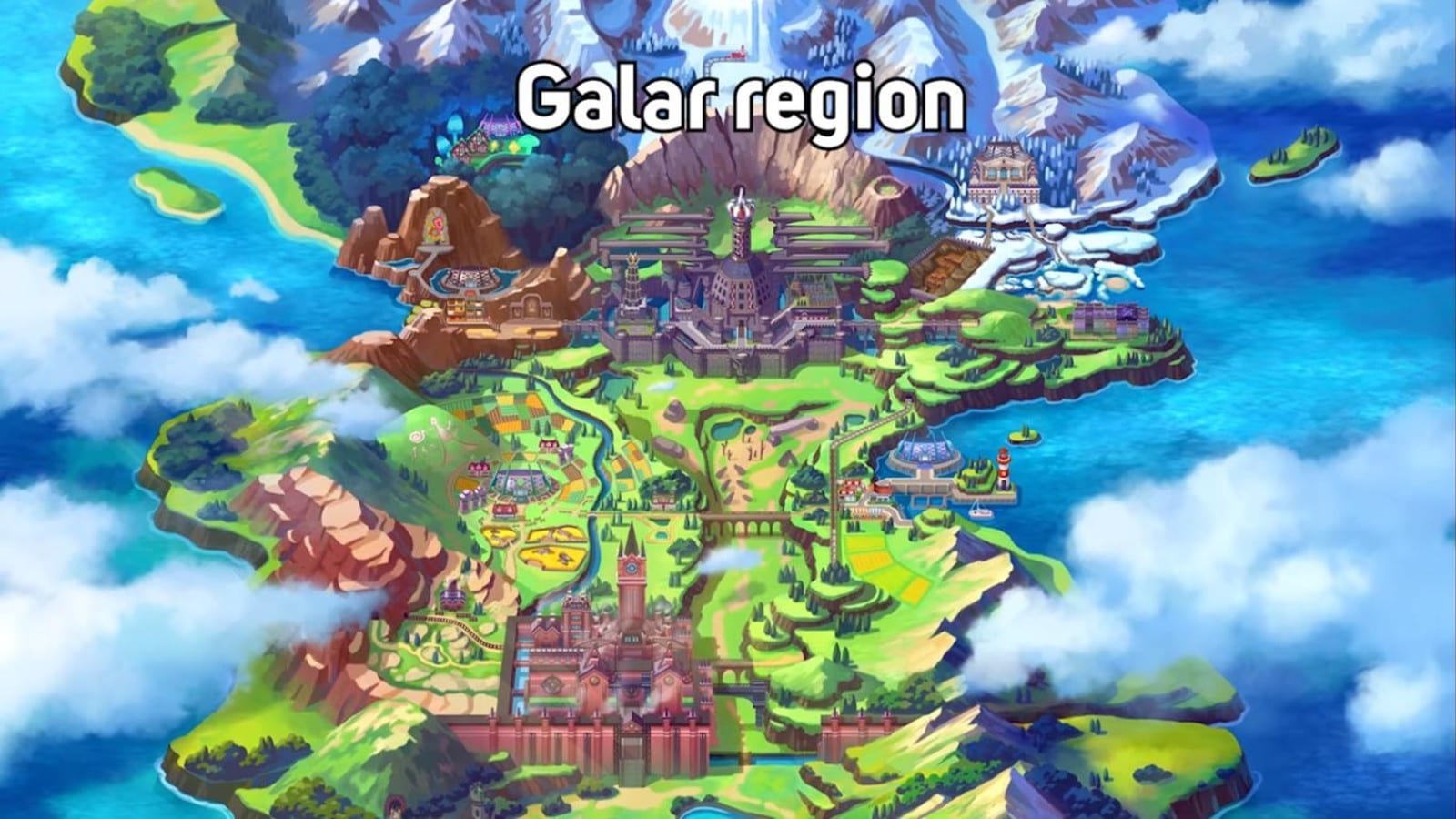 Pokemon world is coming up new games. Pokemon Sword and Shieldis one of the most talked questions in the community. Nintendo announced two new Pokemon games, titled Pokemon Sword and Pokemon Shield. These games would arrive on Switch later this year.

The game introduces a new beautiful region of Galar, and the three new starter Pokemon. Grookey is a grass type monkey pokemon; Scorbunny is a fiery rabbit pokemon, and Sobble is a shy water lizard. The Pokemon Company has been secretive about the upcoming game.

For now, the only pre-order bonus fans can get is at Best Buy, where fans will receive a $10 reward credit for pre-ordering any one game. However, to be qualified, one must be a Best Buy member. Being a member of Best Buy is free.