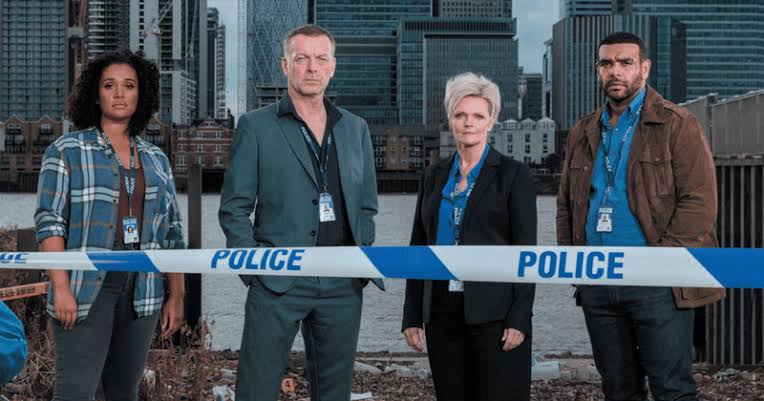 It is expected to come out in late 2019. There is no word about theon the renewal either as I said. I do think it might just be renewed for a second run as the first season had a decent rating. The show has a rating of 7.5 on IMDB, and we have seen shows with lower ratings being renewed so, this puts Killing London in strong contention for a second season.

The show is set in the city of London as the name suggests. It will take the viewers through the experiences of a team of top murder detectives. The show is pretty fast-paced, and each episode of the show focuses on a different murder. The detectives have to unravel the secret behind the killing. The show also has a serial story which involves the wife of the lead detective, who has gone missing.