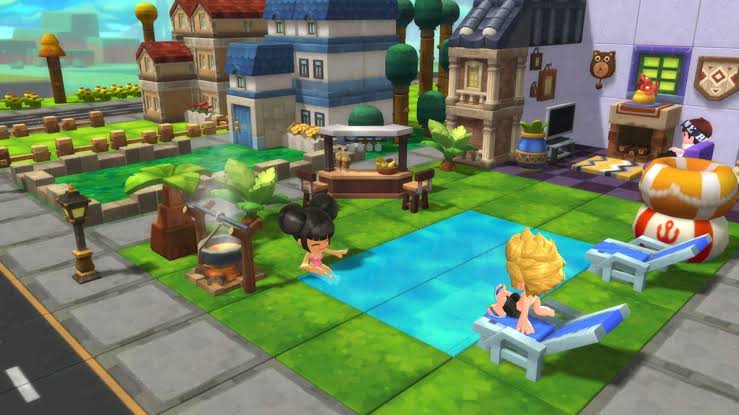 MapleStory 2 is an online multiplayer roleplaying game. The game is from Korea and was released in July 2015. Since then the game has gained a lot of popularity but suddenly an announcement was made on 18 March 2020 regarding the game being shut down. All the details about the game and its shutdown confirmation will be discussed in this post. This post contains a lot of details regarding MapleStory 2 so make sure you stick right until the end. Let us now begin this latest post.

The game was launched in July 2015 in Korea, in China it came out in 2017 September and finally the game was released worldwide in 2018. The genre of this game is a Massively multiplayer online roleplaying game. On March 18. 2020 it was announced that the game will be permanently shut down on 27 May 2020. This means that the fans of this online game will have to play the game as much as they can until it is officially closed.

The developer of this game is a company known as a Square, Nexon is the publisher of the game. The game is just available to play via Microsoft Windows and not on the likes of Xbox One, macOS, Nintendo Switch, PlayStation and not even on Linux. The game is reportedly being shut down because the developers have now accepted that they have been unable to provide anywhere near satisfactory performance for the fans. It is very unfortunate for people who really liked playing this game because this announcement came out of the blue.

Why is MapleStory 2 shutting down?

The company thought that the game wasn’t providing them with any sufficient money so they no longer wanted to work hard to make it a better game to enjoy. Also, the games transaction currency has now been also made unavailable to purchase. So, if you have some left make sure that you use it all until the game is officially shut down for good otherwise your hard-earned money could go to waste for no reason.

The company has also launched an event that will allow the fans to play the original MapleStory game for free but since the Coronavirus has spread, it seems unlikely that the fans will show up.