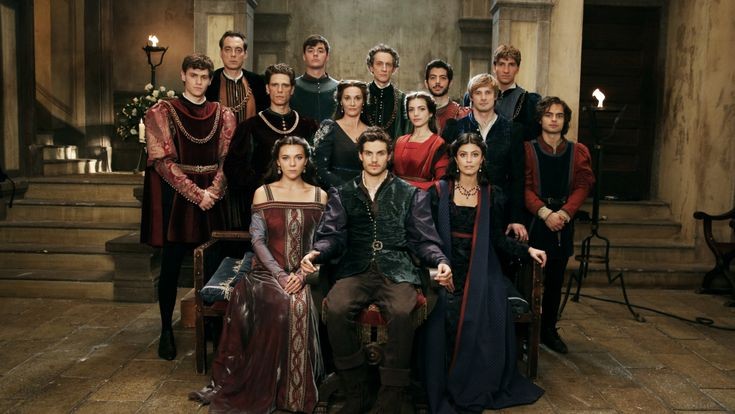 Created by Frank Spotnitz, ‘Medici: The Magnificent,’ is all set to return to the television this year after ending the second season on a high note. The season has been defined as the darkest season of all but won’t be historically accurate. With each season, the show takes a leap of ten years, and in this season, we can hope to see the same. However, Lorenzo will not be portrayed as a young and hopeful man in this season, the one wishing to create a better world for all. He will suffer from a character alternation and show us a totally different side. Keep reading the article further as we will be discussing the cast, production, and storyline of the much-awaited season.

The second season of Medici is expected to release on Netflix in summer 2020 since the season has already been shot and released on the Italian Network, Rai 1. The first season came out in Italy on Rai 1 Network on October 18, 2016, with season 2 getting released on December 2, 2019, having eight episodes each season with a runtime of 60 minutes approx. Per episode. The upcoming season is also having eight episodes and will be releasing in the US, India, Lithuania, Slovakia, Thailand, the UK and Canada. Read the article, so that we can make you acquainted with the details of the upcoming season, including the cast, productions, and storyline.

The official trailer of the third season has not been out yet. Have a sneak peek of the second season of the show.

The first season of the Medici franchise titled, ‘Medici: Masters of Florence,’ has been produced by Frank Spotnitz, Luca Bernabei, and Matilde Bernabei, while Richard Madden has been served as the executive producer for the next two seasons. The show has been produced under the label of Lux Vide, Big Light Productions, and Rai Fiction.

The Medici franchise is an Italian-British political thriller drama set in Florence in the early fifteenth century. The story will be picked up from the place it was left since the second season of the show has left us with a dark, dramatic, and heartbreaking climax. Season 3 will be paying heed to Lorenzo seeking retribution after discovering about his brother, Giuliano’s inhumane murder. There will also be the introduction of Giulio, the illegitimate son of Giuliano de Medici’s, who was raised by Lorenzo.