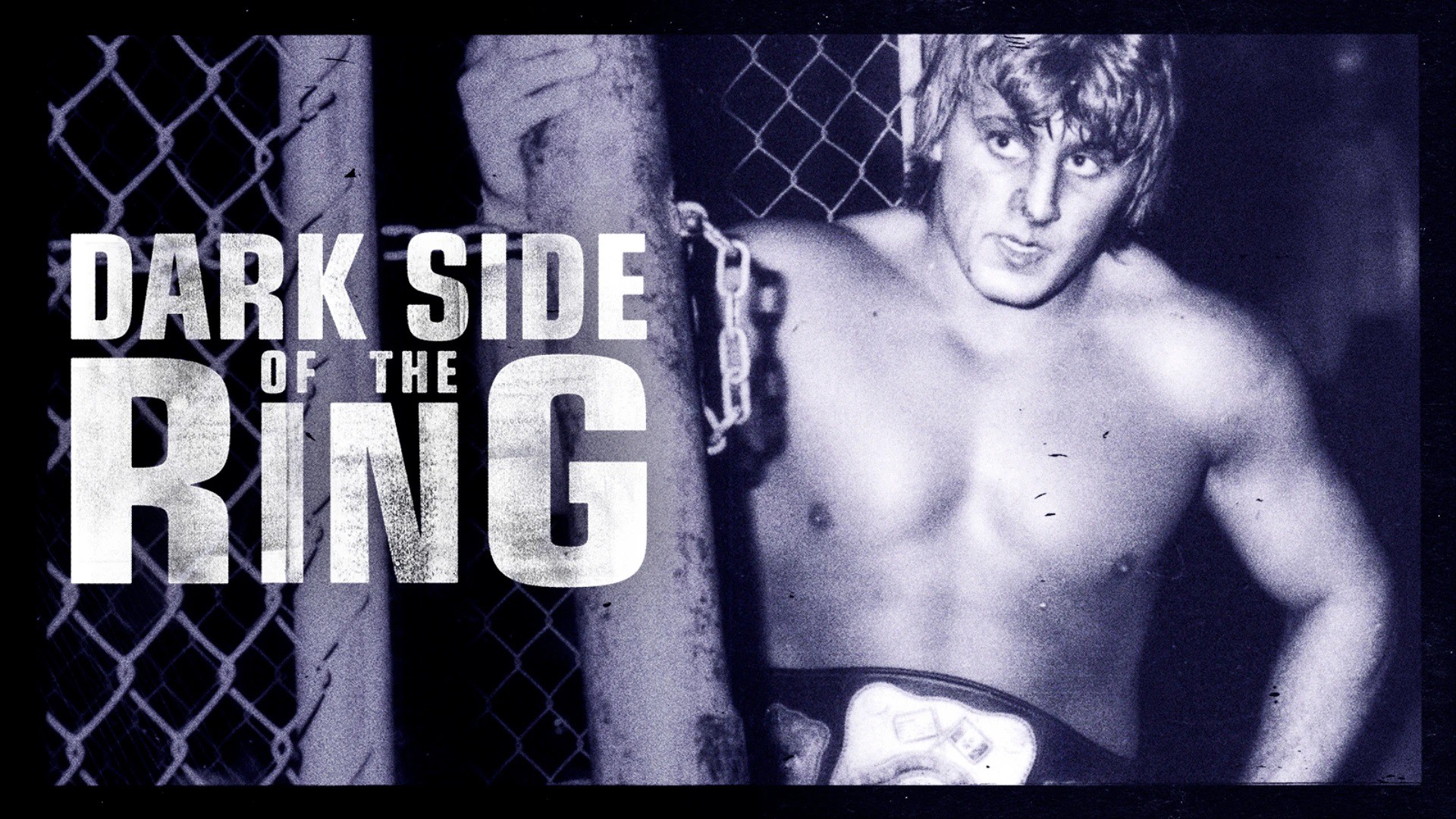 The Dark Side of The Ring Season 2 Episode 3 explains the life and crime committed by the popular wrestler Jerome Young popularly known as New Jack. In this post, I’ll be decoding the update, promo, streaming details, and also the recap of the previous episode Dark side of the ring.

Episode 3 is named the “The Life and Crimes of New Jack”. Jason Eisener will be the creator of this episode. Documentary series is produced by Vineland and published in America last year. The first season of the series  In this episode, we’ll get to know about the aggressive nature and controversial incidents that happened in and out of the ring. This episode will be collections of notorious crimes, unsolves controversies, and mysterious deaths. Starting from the golden age of wrestling, there have always been several controversies between the fellow wrestlers. This episode will definitely be a visual treat to excited fans. It will be a different experience watching the popular wrestlers involving in controversies during the match.

The last episode of the Dark Side of the Ring is titled ‘Benoit part two’. This episode was released on March 24, 2020. This episode is also directed by Jason Eisener. So What the Controversy involved in the last episode? Benoit carrier and his life are explained in this episode. This episode explains the confused mind of Chirs Benoit and his mistakes committed to wresting along with his darkest moments he underwent. His troubled mind made him kill his wife and his son before and committed suicide. The last exposed the life carrier and crimes committed by Chirs Benoit. This episode has gained more responses from the audience. Though it was released recently, IMBD hasn’t provided the rating till now. Since the last episode was a huge success, there’s a lot of expectation of the Season 3.Hopefully looking forward to another great episode.