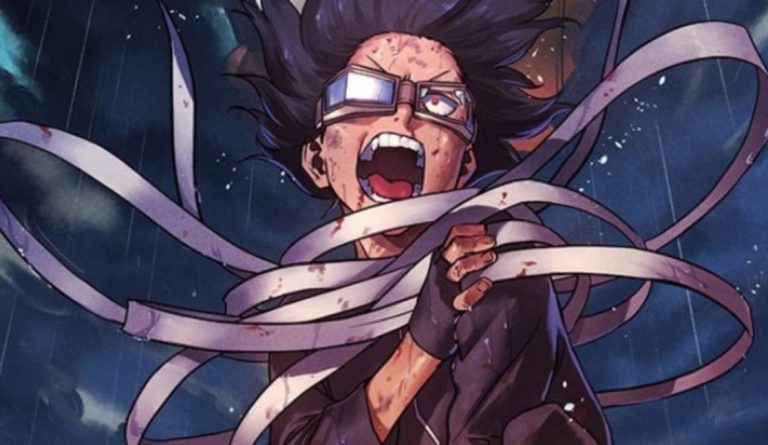 Koichi has been completely knocked out by Pop but a mysterious shadow approaches him in what would appear to be as a rescue. He later wakes up in an unfamiliar environment filled with strange faces. On the other hand, Pop has gone rogue, so what could be really happening here? let’s find out in the latest chapters. The weekly schedule for My Hero Academia Vigilantes will have My Hero Academia Vigilantes Chapter 75 released next. So, in this post, we are going to talk about My Hero Academia Vigilantes Chapter 75 spoilers, release date and time. We will also talk more about the Manga’s release date schedules so that you can get new chapters immediately after their release. Note that this post will contain spoilers, so if you don’t like them, you can skip the spoilers section below.

The spoilers for My Hero Academia Vigilantes Chapter 75 are not yet released as of now. We will bring you updates as soon as we get them as they are usually released 2-3 days before new chapters. So, make sure to regularly visit our site for the latest updates.

When Is My Hero Academia Vigilantes Chapter 75 Release Date?

Where To Read My Hero Academia Vigilantes Chapter 75 Online?

The city of downtown Naruhata was hit by another monster once again as this reminds people of a similar incident that occurred years ago and became to be known as the Kaiju Attack. A video recorded by a passer-by had revealed that Pops was the one doing the attacks as it seems that she is under someone’s control as we saw in the previous episode when she even attacked Koichi. Meanwhile, Nao is up and beating himself as he feels responsible for whatever that might be happening to Pops. But …. reminds him that it is not his fault and he should not be acting anytime soon. So they then talked about Koichi as they wondered what could be happening with him as he has been silent for some time throughout this chaos. So they figured that Koichi is the one who might be able to help Pop throughout what she is going through.