Manifest Season 2 is currently heading for its season finale this coming week. But it doesn’t mean that the show will slow down on this season’s final episode. The Major and Saanvi will be making a come back in the main scenes. Cal (and Jared) might be in danger because of the meth dealers on the loose. While Zeke is facing his (possible) death alone with the last calling. All of these happenings point to Manifest season 3.

According to Manifest’s main star Josh Dallas (who plays Ben Stone), one of the events that fans should look forward to in the season finale is the Major’s re-appearance in the series. He also spoiled out that Ben and Michaela’s relationship will be facing a hard challenge because of Cal’s disappearance. It can be remembered that Michaela disobeyed one calling which involves the three meth dealers. Cal and Adrian had the same calling about the three shadows, so Adrian might be involved in this episode. 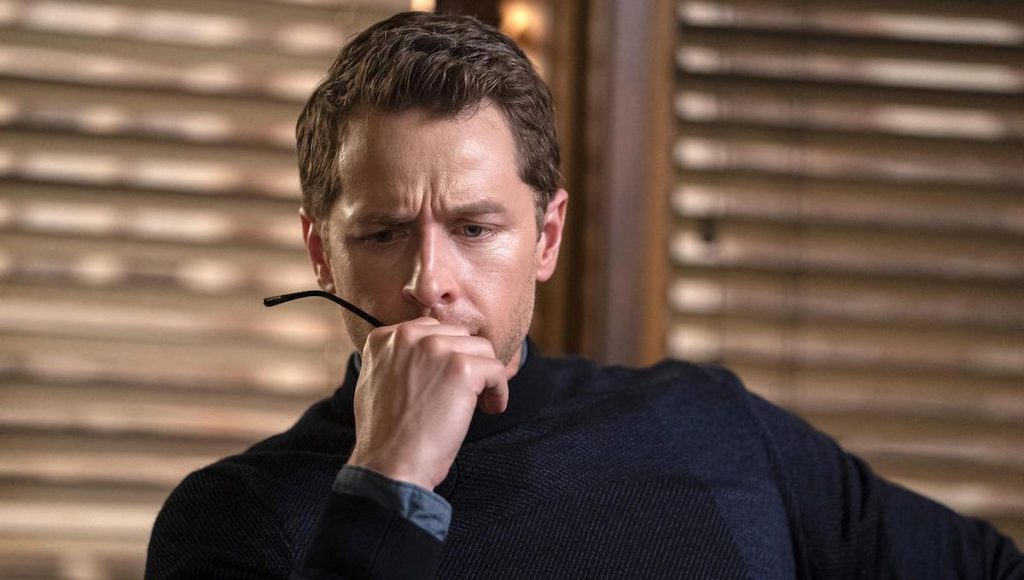 The icing in the cake is the confirmation of Manifest season 3. In an interview with TV Line, Josh Dallas revealed that the season finale will all point to where the series will go in season 3. It seems like a piece of vital information about the origin and the purpose of the callings will be revealed at the end of the season.

“It’s going to tie up a certain idea about these callings and how we use them and I think its also going to ask more questions,” Dallas added in his statement from the interview. There’s a lot of things that can happen in Manifest season 3. We might finally be able to know what happened to Captain Daly and Dr. Fiona’s plane. What happened to Yusuv Al-Zuras and his crew? We will learn more in the next season. Tune in for Manifest season 3 news and more info.