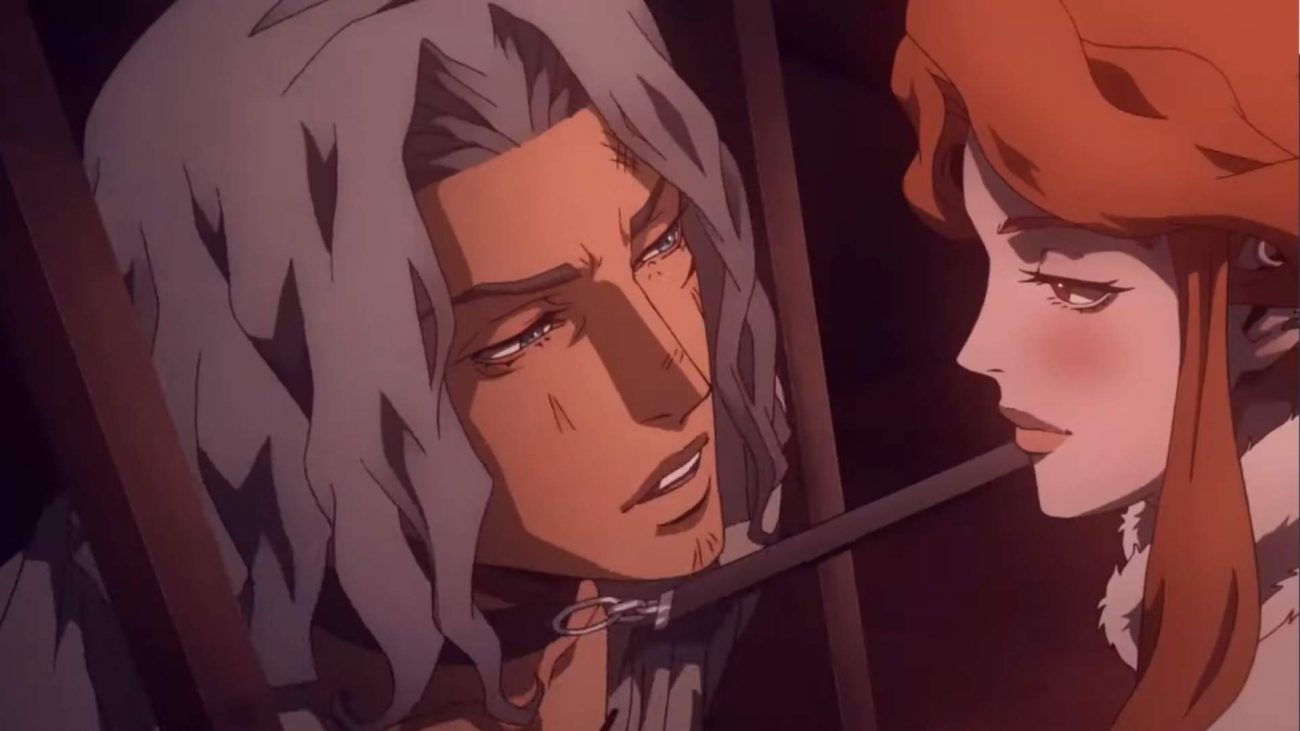 The American Adult animated TV series, Castlevania just concluded its third season, and fans of the show are already discussing the future of the series and the possibility of the fourth season. A lot of new rumors and speculations are circulating the internet, and we have gathered all the recent updates and information regarding the show, so here is everything you need to know about the upcoming Castlevania Season 4.

Developed by Adi Shankar, the series has been quite popular ever since it made its official debut back in July 2017. The very first season of the show managed to get an approval rating of 80% and an acceptance score of 7.39 on Rotten Tomatoes, and it has managed to keep the fans engaged throughout all three seasons. The future of the show seems to be pretty bright, and it is possible that Netflix soon makes its official announcement regarding the imminent season 4.

Season 3 was truly phenomenal and fans cant wait to jump into season 4, and given the current buzz of the show, Netflix wouldn’t dare to shy away from that so easily, so you can be assured that season 4 is indeed going to happen. The writer of the show, Warren Ellis has already revealed that fans had flooded his Twitter page with questions regarding the renewal of show, and according to him, fans are demanding a season 5 as well, so it seems that season 3 has managed to get the community to its feet with its content.

The writer thanked all the fans for such an interest, and it seems even he cannot wait to get his work started on new seasons, and if you’ve already watched season 3 then, you will know that it has opened the gates to so many questions which need to be addressed, and for that, they will require more seasons.

What is the Plot of Castlevania Season 4?

The show focuses on Trevor Belmont, a monster hunter in a country run by demons. The backstory is quite intriguing as the current state of the country is because of Vlad Dracula Tepes, who summoned the demons to take his revenge from Wallachia and its people because of the injustice that happened to his wife, Lisa Tepes.

According to the latest speculations, after the events of season 3, Dracula’s son is likely to be the focus of season 4, and it is possible that he would embrace his heritage and if that happens, it will be a serious issue for humanity. Apart from this, Carmilla’s intentions of taking over Wallachia is expected to come into play, and fans will get to see a serious contest between her and Isaac. 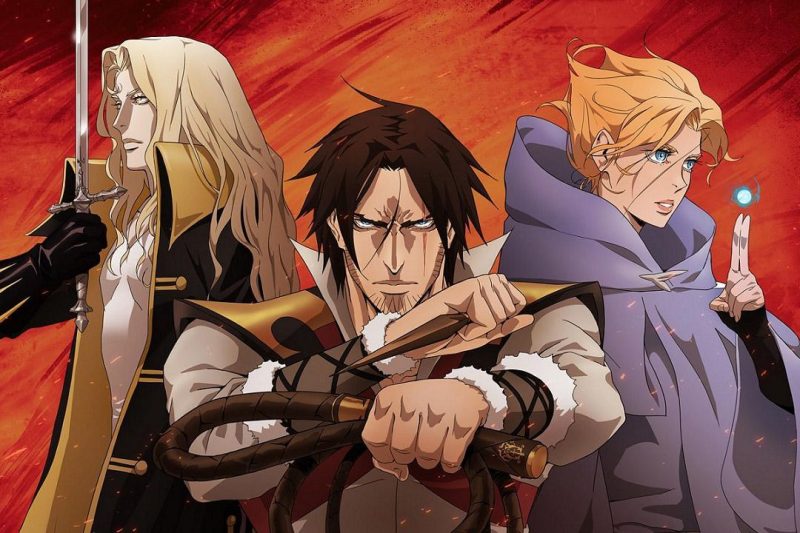 How many episodes will Castlevania Season 4 have?

Castlevania Season 4 is expected to feature a total of around 10 new episodes. Season 3 episodes include the following:

Who is in the Cast of Castlevania Season 4?

The cast for the upcoming fourth season includes the following:

There are might be few changes to this, we will update this as we have more information this.

When is the update of Castlevania Season 4?

Castlevania Season 4 will be released sometime in 2021 on Netflix. The official update is yet to be revealed, however, we will keep you posted once Netflix makes the official announcement.

Update: Netlfix recently confirmed on Twitter that we will be getting a fourth season of Castlevania, and now it officially confirmed!

Sir Mirror has some Castlevania news, reply with 👏 to summon him from his box… pic.twitter.com/XdCPlTsAQM

Missed the easter eggs in the latest season of Castlevania? Don't worry, we've got you covered! pic.twitter.com/sl0PuhD6l6