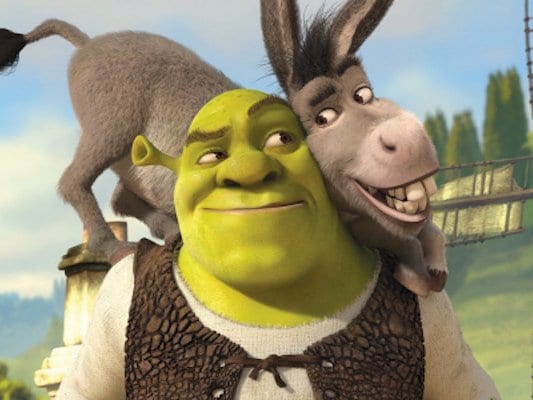 Shrek 5 is expected to be a serious game changer when it comes. It has been reported that the new movie will revive the franchise. NBC Universal acquired DreamWorks Animation, and they are planning to release many more movies. NBC Universal CEO Steve Burke revealed that Despicable Me and Minions producer Chris Meledandri would be taking control of its new, expanded slate of animated movies.

Burke is confident in the abilities of Chris. Burke said that he knows that Chris’ creativity would help to resurrect Shrek and the other DreamWorks franchises. He explained that the overall goal would be to maximize the revenue by creating popular characters.

So far we haven’t got any confirmation about the exactof Shrek 5. We just know that the movie will be released sometime in 2019. We will keep an eye out on the and we willyou accordingly. The previous four movies were released in 2001, 2004, 2007, and 2010.

Moving on to the cast. There has been no news about the cast of the movie. The trio of Mike Myers, Cameron Diaz, and Eddie Murphy have been the first names for the cast. However, this might change in the upcoming movie because NBC Universal is planning to revive the franchise. So, they might want to change things completely.

A spin-off movie which was focused on Puss In Boots was released in 2011. A sequel titled, Puss In Boots 2: Nine Lives & 40 Thieves, has been in the works since 2012. But, there has been noyet.

Shrek 5 also has an IMDb page that says a bit about the movie, and that the movie will be released sometime in 2019. It is expected to be a reboot of the Shrek series, the plot and the other details at this point is unknown.

When the announcement news came in, the pre-production was already going on for the upcoming Shrek movie, and the script was finished in later months of 2016. Michael McCullers, the writer of the movie, revealed that the movie needs a reinvention, and as we mentioned earlier, the movie is already marked as a reboot on IMDb.

Regarding the cast, we have no confirmation on Shrek and other characters, but they will likely return for their respective voice roles. At the moment the cast of Donkey is confirmed, as Eddie Murphy will be making a return as Donkey.

We still have little to no information on Shrek 5 so far but we do we have anon the trailer release. Fans are very confused as to what kind of a movie it is going to be. What we know is that it is going to be a complete remake. The characters are likely going to be the same, while some are even expected to be seen in a completely different light, according to several reports.

We Are told that a trailer for the movie should drop by Summer 2019. The movie is expected to come out ‘at some point in 2019’ too, so it only makes sense if we get the trailer in the upcoming few months as well.