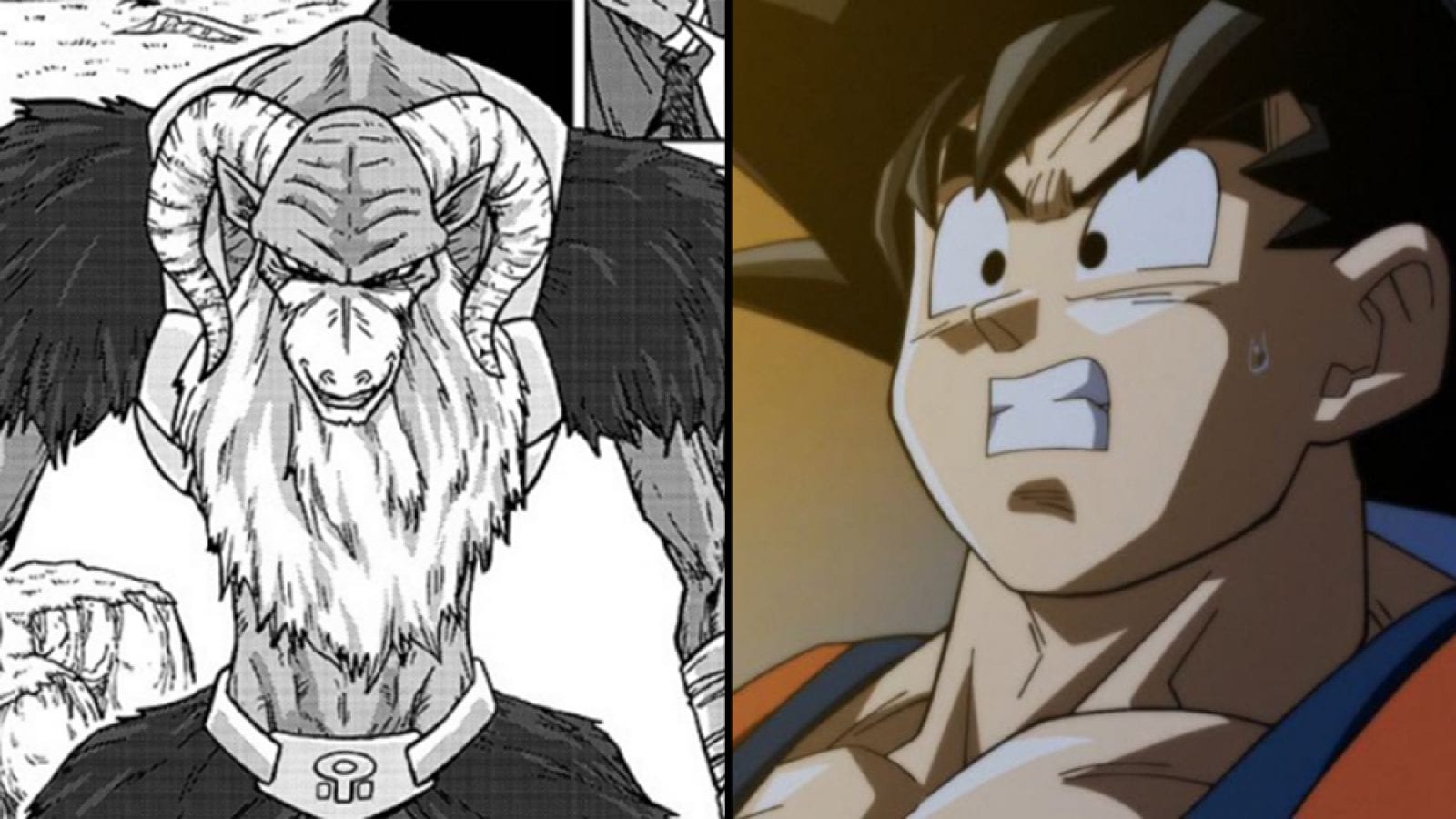 Dragon Ball Super manga has been good for the last few months, and this week we’ll be getting the next chapter to the story which we all have been waiting for for a long time now. In the previous chapter, we saw Goku and Vegeta being absolutely decimated by Moro because they couldn’t use their Ki properly and also couldn’t transform, and then the Namekian Super-warrior was One-shot by Moro. So, where do we go from here? Let’s look into the spoilers for Dragon Ball Super Chapter 47.

Dragon Ball Super Chapter 47 leaks are out already, and according to them, Majin Buu will be stepping into the fight now. For some reason, Moro cannot fight him properly and is getting absolutely battered. Goku and Vegeta are also up, but they’re not back to full strength.

Still, they try to do their best and look like they’re going to join the fight soon enough. I’m very excited to see Majin Buu go up against Moro because we’ve seen so little of him so far. Freeza has risen to great levels in Super, yet Majin Buu hasn’t. It would be great to see him get some good fighting action too. Hopefully, the next chapter of Dragon Ball Super will see to that.