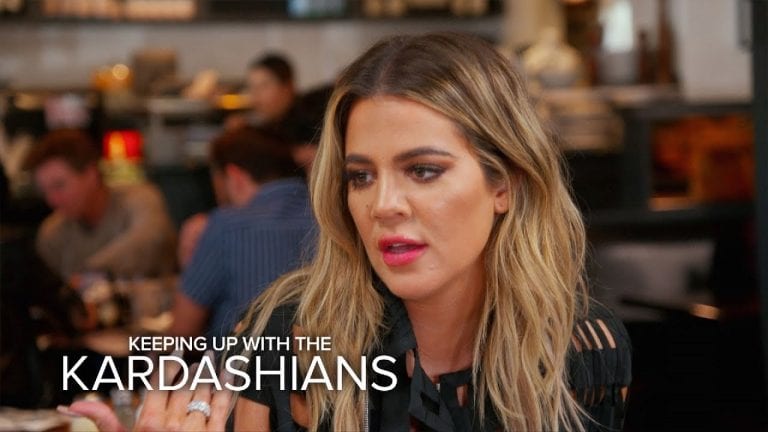 In this post, we are going to talk about Keeping Up With The Kardashians KUWTK season 16 episode 3 release date, where to watch, and spoilers. But before that, it would be very important to understand what happened previously in the story, to stay updated and to better know what is going to happen next. Therefore, we would be taking a short recap, and then talk about the next episode ahead. So, beware of the spoilers in the upcoming paragraph.

As we know, last week had a special episode, focused on Kourtney’s birthday, and there was behind-the-scenes fun as well. But the story is at the family trip, which is supposed to take the characters to Bali. However, Kourtney did not want Scott to accompany them. Somehow, Kim used her brains and managed to convince Kourtney to approve him. Thus, the next episode will be fun as the family will travel to Bali. Now, let’s talk more about the next episode ahead!

The show is now two episodes and a special episode deep into the sixteenth season, while the third episode is supposed to release this weekend. The third episode of KUWTK season 16 is scheduled to air on 21 April 2019. The show is broadcasted on E! Channel at 9/8c PM every Sunday. The next episode is titled ‘Eat Pray Fight.’

Apart from the television, viewers can also watch the show online on the E! App, where viewers need to add their existing TV subscription details to gain access. Moreover, there are several online streaming service providers such as Hulu, Roku, Sling, PlayStation Vue where fans can stream E! Channel at the discussed time to see KUWTK.

In the upcoming episode, we will see the family enjoying their time in Bali, although their family drama would never stop. There will be catfight between Kourtney and Khloe, as Kourtney would accuse Khloe of being too complaining. Not just that, we will see Scott being a good father as he would be having a good time with his children.