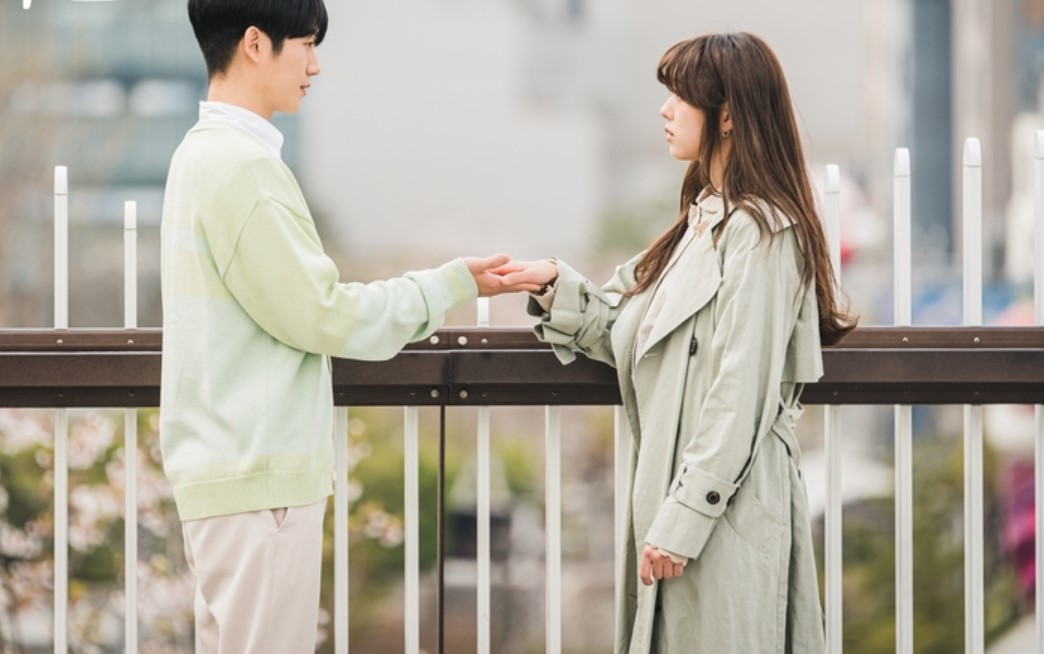 With only two episodes left for this season, A Piece Of Your Mind will be releasing its 11th episode in its next release schedule that will be followed by th season finale on the day after. In this post, we will be talking about A Piece Of Your Mind Episode 11 streaming details. We have the latest updates and this season will be coming to an end soon, take a look.

A Piece of Your Mind Episode 11 update

A Piece Of Your Mind Episode 11 will be released on 27 Aril 2020 on Sout Korean local television channels. This season was originally scheduled to run for 12 Episodes of which each of them runs for 1 Hour 10 Minutes. The season finale will be broadcasted within a day after the release of Episode 11, so if you prefer streaming instead take a look at our latest streaming details for the show below.

Where To Watch A Piece of Your Mind Episode 11?

You will be able to watch A Piece Of Your Mind Episodes online on Rakuten Viki as soon as it is broadcasted in its Korean television channels. The entire season up to the latest episode is available as well for a rewatch with English subtitles. Soon the season finale will be broadcasted just a day after Episode 11 airs. Take a look at the latest developments in the story below.

What Is A Piece of Your Mind About? 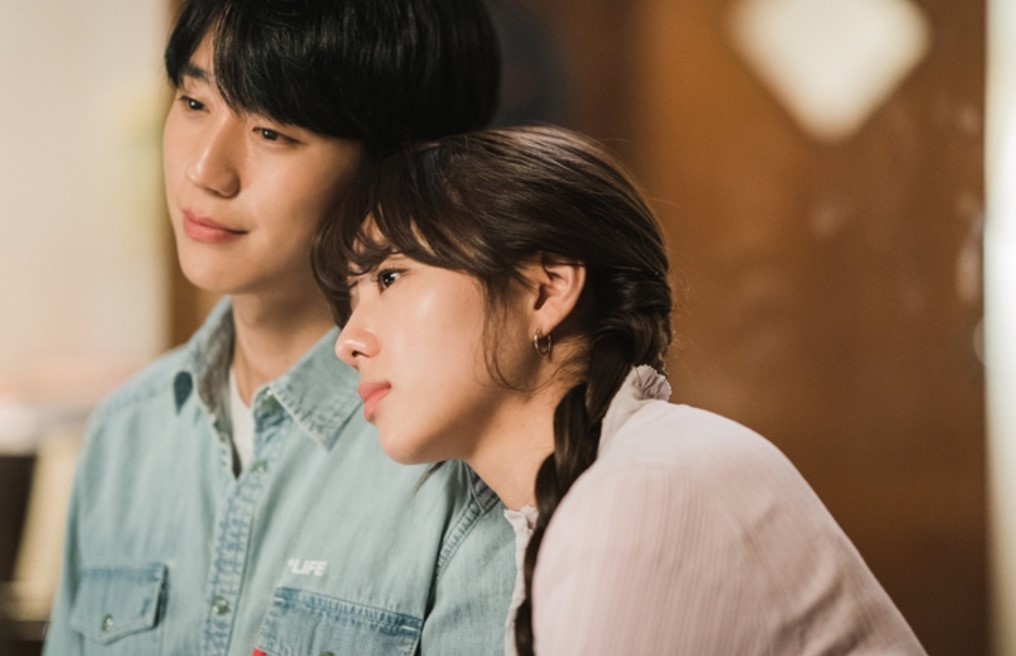 This story follows the life of an innovator in the world of artificial intelligence programming, Moon Ha Won who has made quite a name for himself in the AI Industry. The founder and brain behind the popular site, M&H, Ha Won is a man that everyone knows. He is devoted to his work and everyone knows he doesn’t take what he does lightly and expects his employees to follow suit. He is also known as a kindhearted rational thinker who never gets angry and is always calm. An ideal man and believes that when it comes to love, having even a small fraction of his love’s heart is enough to sustain him. But this theory is put o test when Han Seo Woo wanders into his world.

Han Soe Woo is a classical music recording engineer, Seo Woo who was not having a good life. With no family to support her, and no place to call home. Seo Woo has spent the majority of her life wandering and alone. Despite her difficulties, she has managed to keep an open and optimistic mindset believing that all things happen for a reason. She wandered down the path life has laid before hee and soon finds herself crossing paths with Ha Won. The two began a journey together and they came to find out that sometimes two different halves can really make a whole.

A Piece of Your Mind Cast

This TV show is directed by Lee Sang Yeob and for this project, Lee Sook Yun will be working as the screenwriter, the first season cast was revealed to be as follows.

There are still other supporting characters and guest characters that made appearances in various episodes for this show. So far that is all the information we have so far. As soon as a new episode is released, we will be bringing you more updates, so keep in touch.