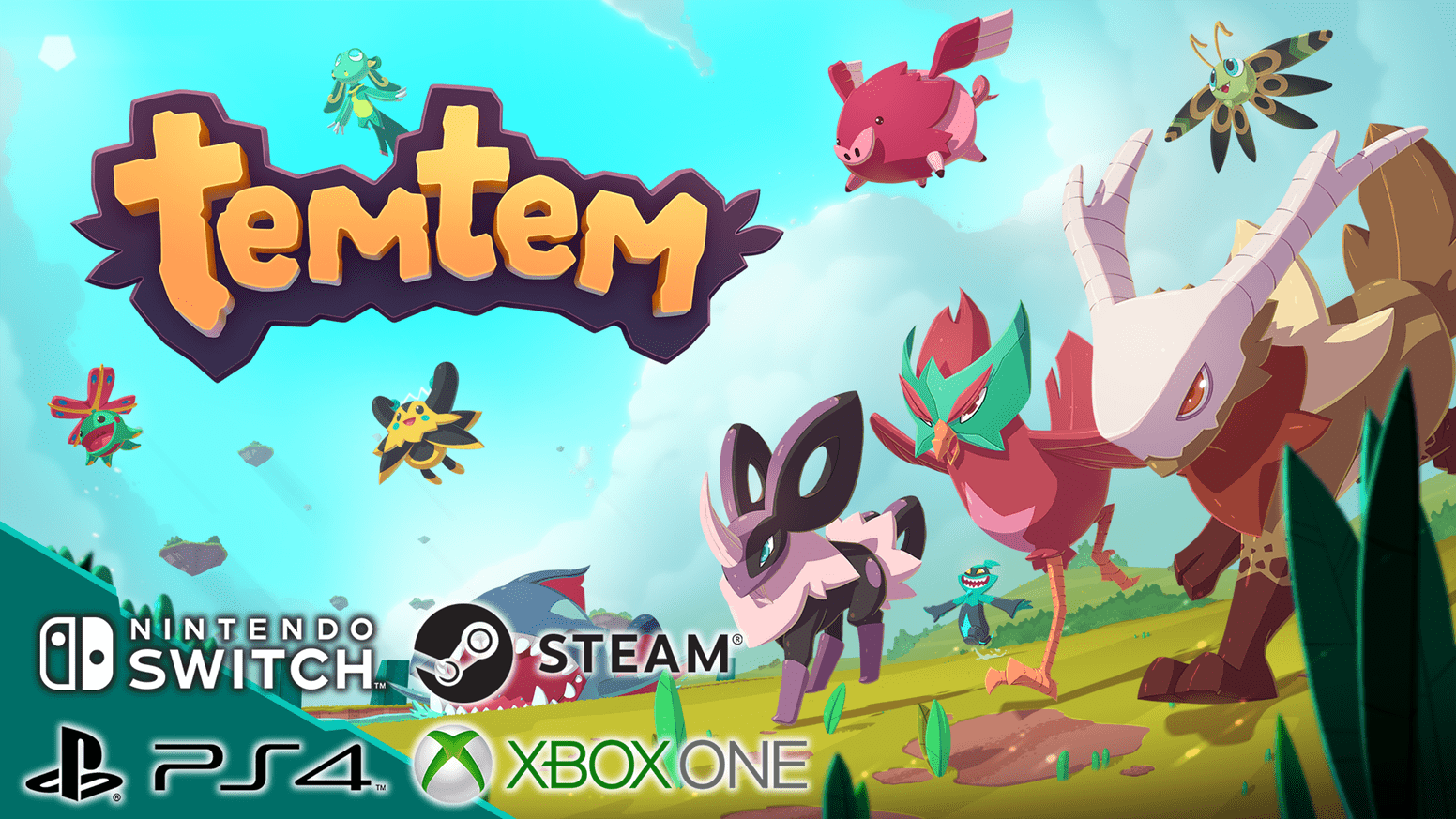 Temtem is a game that has been created by Crema, which is a development company from Spain. The game is a multiplayer creature-collection adventure. The game launched a Kickstarter campaign on June 3, 2018, and it successfully achieved it. The game is powered by the Unity engine.

The Alpha version of the game was released on November 28, 2018. The official website and gameplay trailer suggests that the game is coming to Kickstarter on 29 May. The early access for PC will start in September 2019. So, PC buyers will get into the action earlier than others. The global release of the game will take place in May 2020. It will come out for both PC and consoles.

The players will be able to explore six islands of the Airborne Archipelago. They will discover new species and make friends along the way. You have to start your adventure as a Temtem tamer and go through an epic journey.

The world of Airborne Archipelago is full of creatures which are called as Temtem. Temtem has been a part of the lives of the inhabitants of the Archipelago. Humans and Temtem live together in peace with humans, and they help them with their chores and also behave as their faithful pets.

The players will catch new Temtem on Omninesia’s floating islands. They will battle other tamers on the beaches of Deniz and trade with buddies in Tucma. You will have to beat Clan Belsoto and end its efforts to reign over the Archipelago. Also, they will be fighting eight Dojo Leaders and gain the title of the ultimate Temtem tamer.

The battles in Temtem are between tamers in the Airborne Archipelago. The tamers can have up to six Temtem in their party. However, you can only use two at a time. The battles in the game are turn-based, and gamers will have to take turns to command their Temtem. The commands need to be chosen carefully as they will ensure victory in the battle.