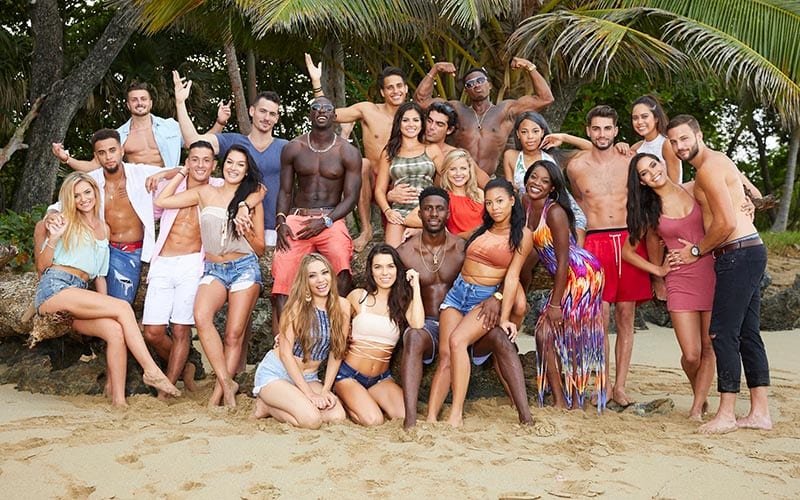 The American reality television series Are You the One? or AYTO? is a hot topic for the day. It deals with the story of a bunch of young singles who try to find love on TV. There’s a secret matchmaking algorithm in place used by products that pair contestants into couples, strictly as males and females. A group of men and women are secretly paired into male-female couples. The next step is that these couples try and live together as groups. They discover each other and try to find their so-called “perfect matches.”

The succeeding group gets the share price of $1 million. The constants are paired differently over the season to season, to win dates and the opportunity to enter “truth booth.” The couple that becomes a correct match gets it. By the end of the episode, there’s a “matching ceremony” which shows the exact number of perfect couples made. And it’s not always important that the cast mates get matching right.

From season 3 of AYTO? The prize money was reduced on account that the house failed to identify any matches by themselves, other than those already confirmed via the truth booth. AYTO? airs on MTV and began casting for Season 8 in August last year. Reports say that the producers are looking for gender fluid cast, amongst other things this time. The casting calls said something like looking for “usual hot singles” but also for “sexually fluid individuals.” So far only sexually straight cast members have made it to the show. The show hires people above 21 years of age.

Season 8 of AYTO? began filming in January 2019. So far we have no news on theof AYTO, but we sure hope it comes back soon. More as we have it.