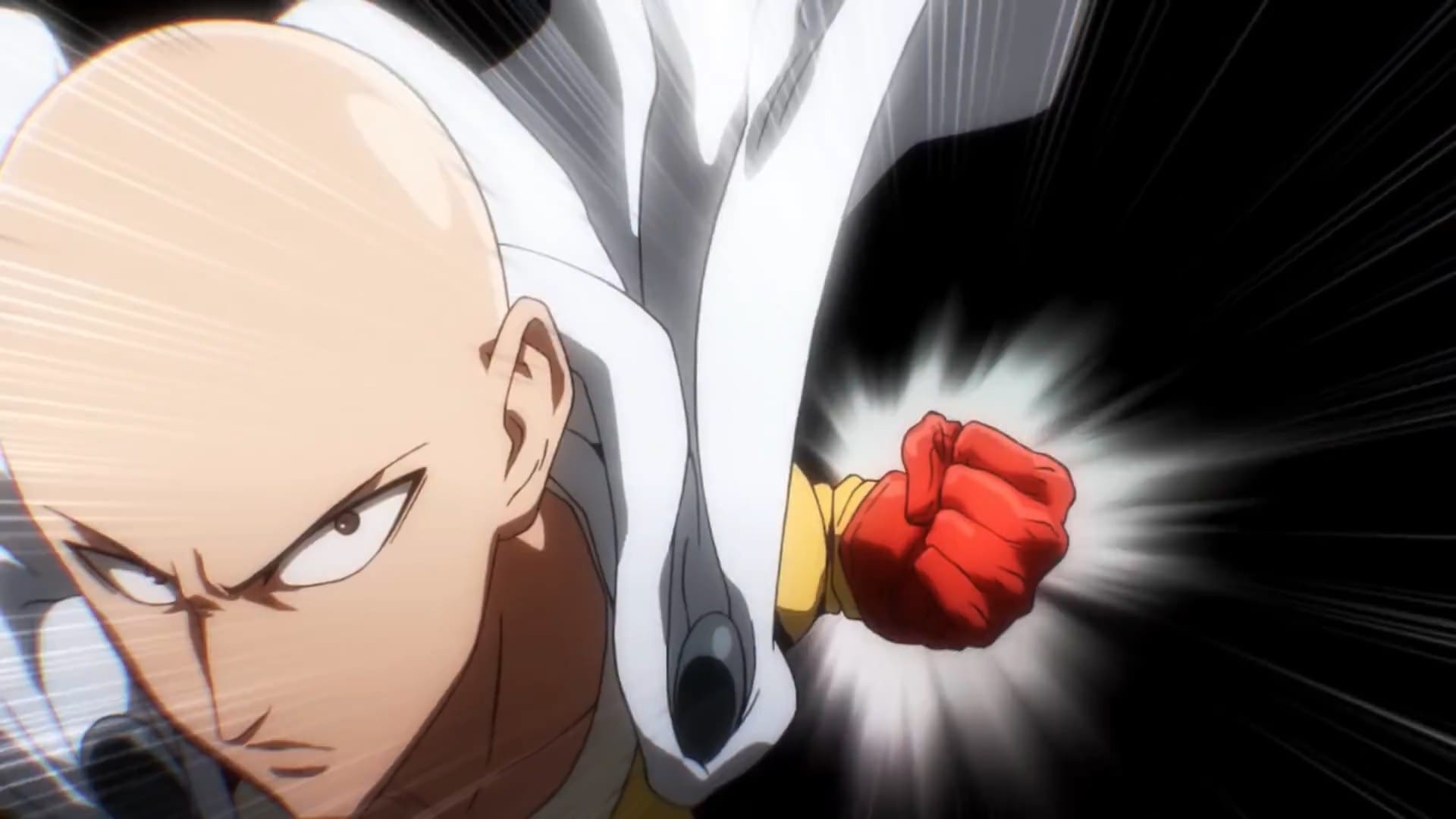 One Punch Man Season 2 Episode 3 was probably the best episode in the series so far, and hopefully, there will be more of the same to come as we go forward. The animation sequences in the fight was great to watch, and I think that we will be treated to more of the same in the next few episodes. At the same time, I’m worried about the consistency of the show because everything from here on out will be rushed work. Anyway, let’s get into the next episode of One Punch Man now, shall we?

One Punch Man Season 2 Episode 4 will feature more of Garou, in my opinion. As we saw previously, Garou came face to face against Saitama and he didn’t even stand a chance. We expected this to happen, but we didn’t expect it to be this easy for Saitama. Regardless, Garou won’t be stopped by this and he will be back soon. We’ll also shift focus on to Metal Bat now. He’ll be introduced and will play a very important role in the episodes to come next. Saitama and Genos will also be in the next episode and they’ll be trying out Martial Arts. It seems Saitama wants to learn something new.

One Punch Man Season 2 Episode 4 airs on April 30, 2019. The episode can be streamed on Funimation, or Crunchyroll.