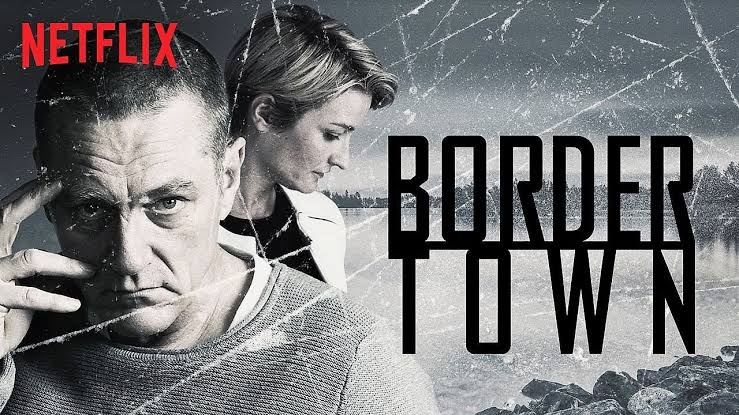 Created by Miikko Oikkonen, Bordertown Season 3 a crime television drama series, ‘Bordertown,’ is finally going to be available on Netflix after a gap of two years since the second season aired. Originally titled as ‘Sorjonen,’ the dark and dystopic nature of the show has thrilled the spectators as we can see the show receiving a considerable amount of fame recently.

Directed by Juuso Syrjä, Jyri Kähönen, Miikko Oikkonen, the show has been written by Mikko Oikkonen, Matti Laine, Antti Pesonen, Sanna Reinumägi, Atro Lahtela and Paula Mononen with Miikko Oikkonen, Matti Halonen, and Leila Lyytikäinen serving as the executive producers under the production house of Fisher King Production and Federation Entertainment. The show has been awarded with some of the most valued awards in Finland, including the Golden Venla Awards for Best Drama Series in 2017, for Best Actress (Anu Sinisalo), and Best Actor (Ville Virtanen).

Read the following article if you want to know about the update, cast, trailer, and storyline of the upcoming season of the show.

The third season of the Finnish crime drama, ‘Bordertown,’ has been scheduled to premiere internationally on Netflix on May 11, 2020. The season has already been aired on Yle TV1 channel in Finland from December 1, 2019, till February 2, 2020, and comprised of a total of ten episodes with a runtime of 60 minutes per episode. The first season premiered on the television on October 16, 2016, and was added to steam on Netflix in March 2017, while the second season of Bordertown premiered on the television on October 7, 2018, after being renewed on April 25, 2017. The show’s second season was added to Netflix two years ago in February 2019. The first and the second seasons comprised a total of eleven episodes and ten episodes, respectively.

You can watch the episodes of the previous seasons of the series whenever you want if you have a subscription to Netflix. The episodes are available in the original version with English subtitles, as well as a completely English dubbed version. The Finnish version contains the spice of originality, while the English version is more appropriate for someone who wants to enjoy watching the episodes without the trouble of reading the subs.

The official trailer of Bordertown Season 3 has not been released by the makers of the show yet. Here is a link to watch the trailer of the first season with English subtitles.

The series is a Nordic noir that revolves around the personal and professional life of a detective named Kari Sorjonen, who is regarded as one of the most valued officers that the National Bureau of Investigation of Finland can ever have. Just after his wife survives brain cancer, he decides to relocate to the town near the border of Russia with his family and gets employed to a new job at SECRI, the Serious Crime Unit in Lappeenranta. Although his initial intention of taking this new job was to lead a more peaceful and happy life, it turns out that he gets involved in more dangerous and bigger crime scenes.

In the third season, we can expect to see Kari Sorjonen and his team, which is a particular unit to deal with serious offenses, comes across a tragedy that bounds him to rethink his decision to move to their new place in the border town.