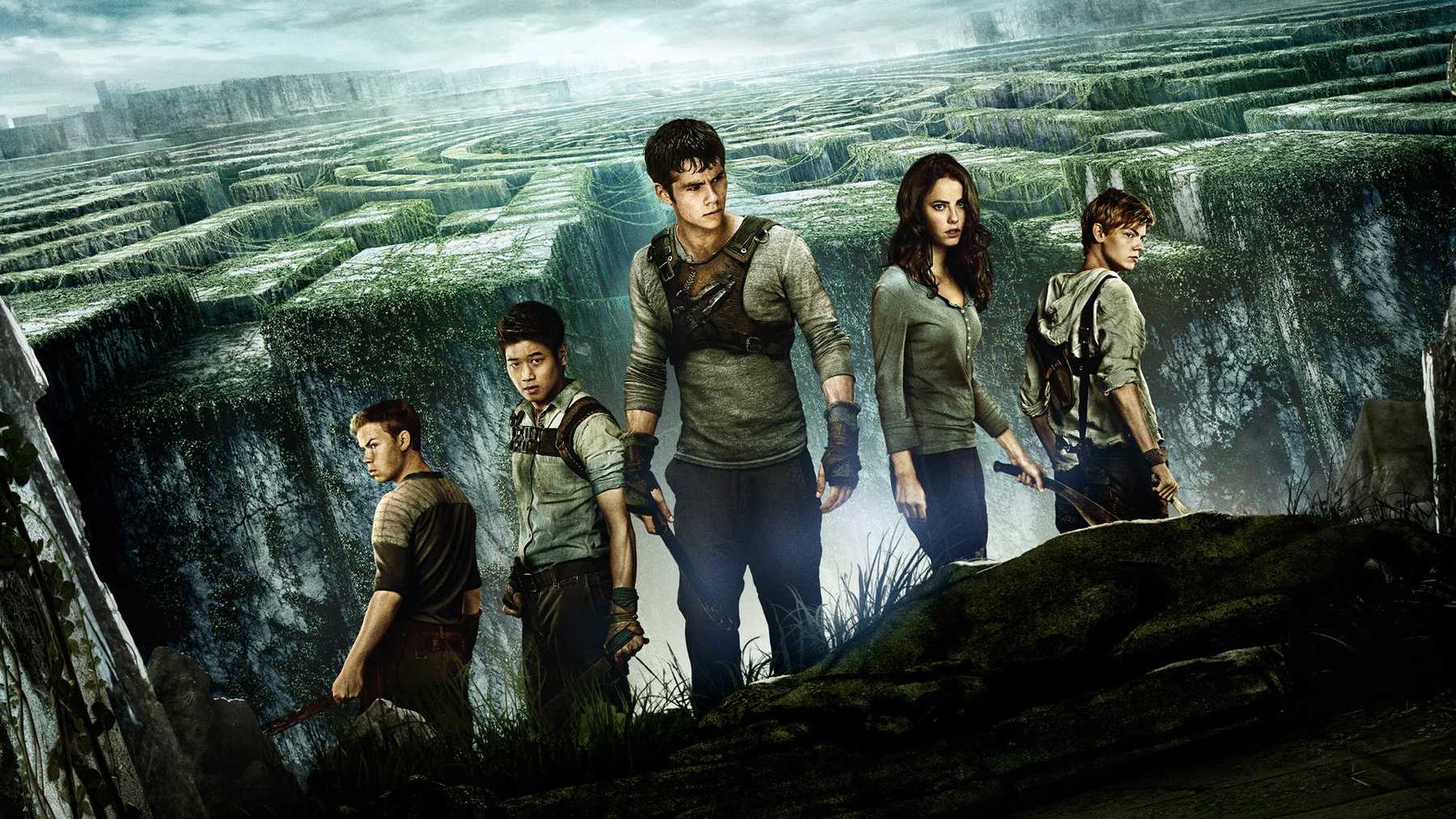 In this article, we will discuss everything related to American Sci-fi Maze Runner 4. Directed By Wes Ball and Based on James Dashner’s 3 Novels of the same name The film was a hit when it debut first in 2014. Since then there have been 3 movies Made of Maze Runner, The installment of The Maze Runner: Death Cure was said to be the final Movie of the Franchise. But, the fans are expecting the Franchise to continue as there are 5 Total Novels of Maze Runner. So in this article, we will discuss in detail all the updates we have gathered so far about the 4th Installment of The Maze Runner. So here is all you need to know.

What are the updates of Maze Runner 4?

Well, as of now the Wes Ball has not revealed anything about the future of the franchise but As I mentioned earlier there are 5 total books of Maze Runner and 2 of them are prequel. So there is a possibility that there will be the 4th Movie of Maze Runner. But the prequels have completely different characters so in the Maze Runner 4 they will require entirely new casts.

Maze Runner 4: The Kill Order, What will be Plot?

The 4th installment of the Maze Runner Novel Series is The Kill Order it was released back in 2012. The 4th part of the is set 13 years before the events of Maze Runner it starts in New York City when the world is hit by catastrophic solar flares. Before WICKED was created, the Glade was constructed ere Thomas entered the Maze. The Sun Radiation hit the earth and mankind fell to a deadly illness. Mark and Trina were able to survive the period after the Sun’s flares ended and the whole of mankind was now suffering from a deadly disease they believed that there is a way out of this, they can all of those who have suffered from this and they will find a way to put an end to it. 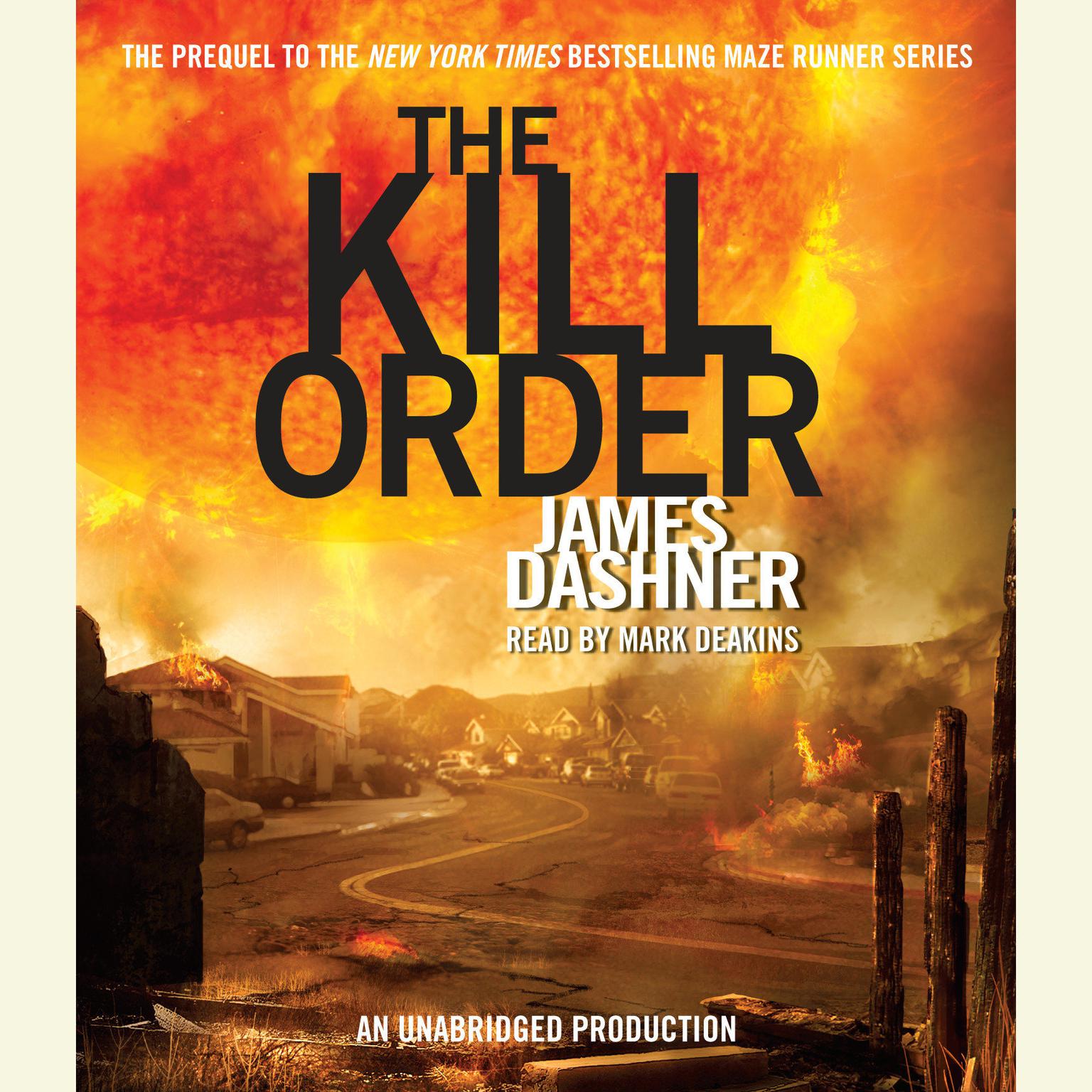 What will be casts of Maze Runner 4: The Kill Order?

If the film is revived we can expect the 4th Installment of Maze Runner by Late 2021 or Early 2022. We have to wait for an official update from the 20th Century Fox and the Movie Director Wes Ball in this regard. We will keep you posted if we receive any further updates about the movie.