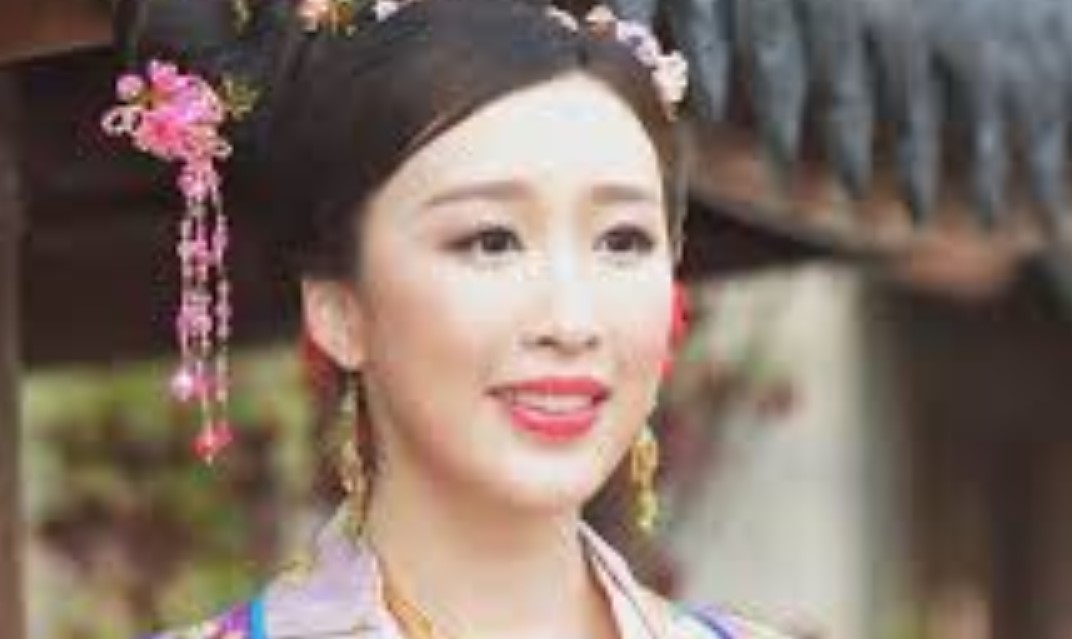 Brutally Young is running for its last week for its first season that made its debut about a month ago. So far there have not been any updates about what lies in the future of this drama. With new episodes released every weekday, Brutally Young is running for its first season that will have a total of 20 episodes. And soon Brutally Yung episode 18 will be up.

In this post, I will be bringing you the latest news and updates about Brutally Young episode 18 update and streaming details. We will also try and look upon the possibility of a second season as this one will be ending together with the week.

Brutally Young tells the story of seven teenagers who seemingly killed someone and managed to hide it for about 18 years. But when they have settled, with their lives, the case resurfaced and it turned out that there is a serial killer involved in the case who had managed to frame them. And strong relationships has already developed amongst them, this distrust only made things worse.

Leading the drama is Shaun Tam who acts as Lam Long, Mandy Wong as Yuen Lai Ken, Joel Chan as Shum King Yat, and Anthony Ho as Tse Ka Foo amongst other supporting characters for the show. Since only three episodes are left for the show, maybe we will find out more about what will be next for this drama in the few remaining episodes. Speaking of which, let us take a look at the episode guide for the upcoming episodes below. 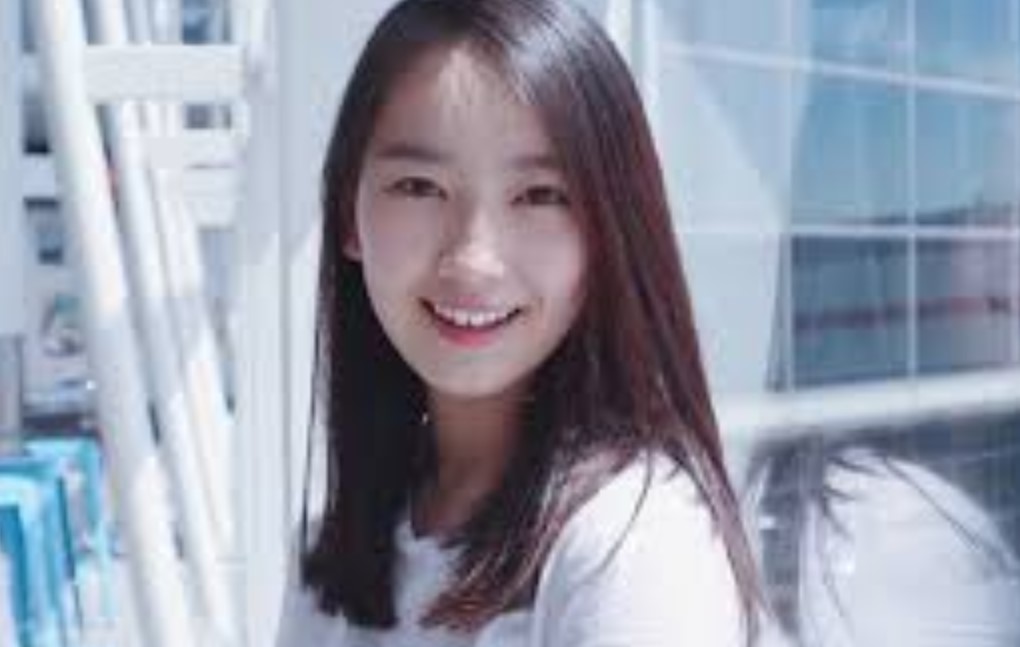 Brutally Young episode 18 will be released on Wednesday, 13 May 2020 at 21:20 Hong Kong Time. Those in Hong Kong will get the new episodes first from the local Tv channel TVB Jade. International viewers or those who want to do a rewatch of the previous episodes will have to use the official streaming details for Brutally Young below.

You will be able to watch Bruatally Young episode 18 online on the HK TV Drama streaming websites. The latest episodes are always available with English subtitles for all viewers online. But that will be only after they finish their local broadcast in Hong Kong. So you will only be able to watch Brutally Young episode 18 from Wednesday late, Hong Kong time.

The future of this drama has not yet been revealed whether it will be ending or if there will be Brutally Young Season 2. Usually, if a new season is close, they usually announce it way before it could start. So even if Brutally Young is to return, it would not be anytime soon. Let’s wait to see what the remaining few episodes will bring us. And make sure to visit again for more updates as we will bring you more news when the next episode is released.