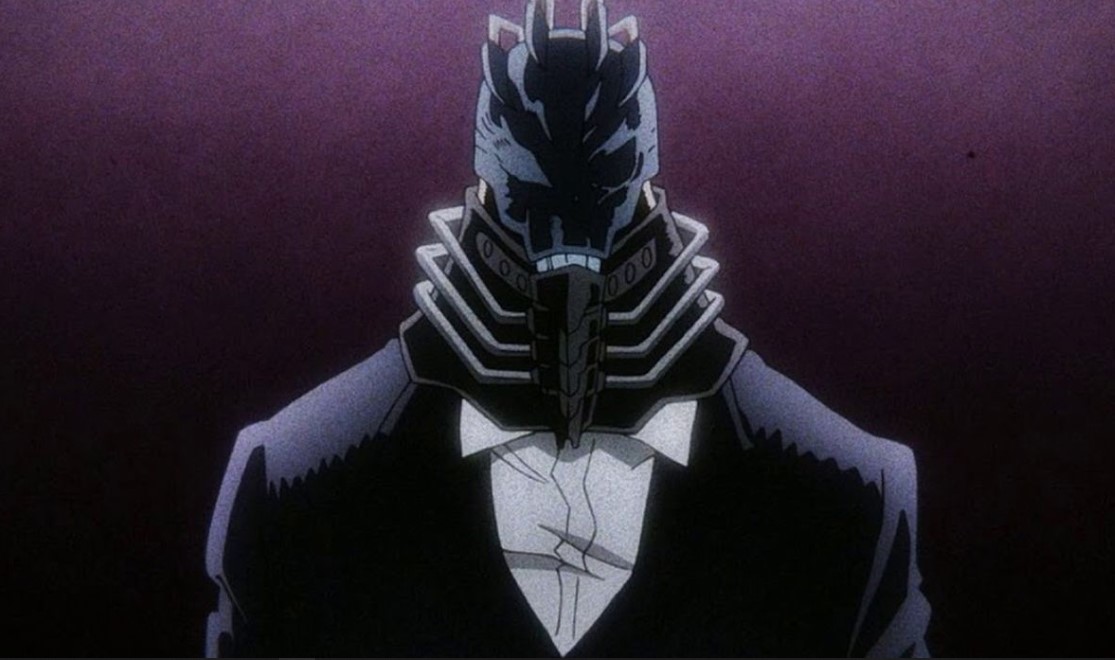 A new chapter of My Hero Academia will be out soon for the Manga’s weekly schedule releases. In this post, we are going to talk about My Hero Academia Chapter 27 update, spoilers, and the recap of the latest released chapter. Note that this post might carry with it spoilers for the upcoming chapters of My Hero Academia, so you should proceed with caution if you don’t like spoilers. Let us take a look at the latest updates below. 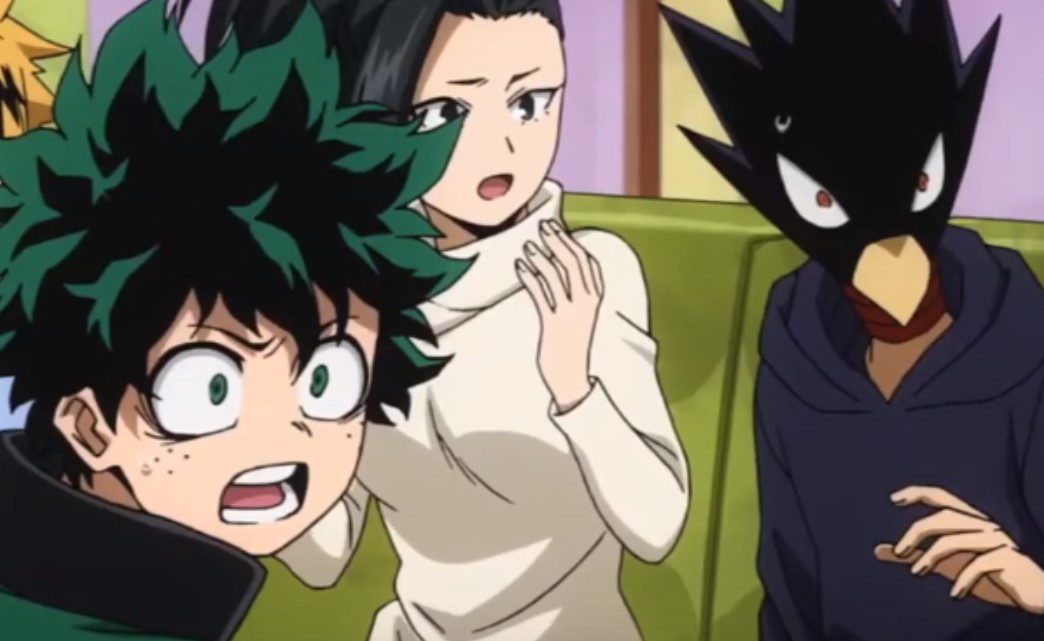 Previously on My Hero Academia Chapter 270

Hizashi the Present Mic keeps on to dragging Kyudai Garaki away and tells him to order the Nomu do that they can stop their attack while also Shouting to X-Less to handle Tomura and he did so when he continues on dragging Kyudai, Kyudai told him that in the past 70 years ago the society mocked his thesis about the Quirk Singularity because they found it unreasonable and it has no evidence they ignored it as it might show breaking down of the future.

Hizashi realizes that now it is the era that people believe in his theory and the scholar presented the theory is true as he went missing and  Kyudai is 120 years old if he was still alive he would have been the same age as Kyudai and All For One knew he was going to be defeated that’s y he passed hi quirk down to Tomura and leaves himself as a copy of it.

The shadow version of All For One appears and tells Tomura to come to him, fortunately, his family reappears and stops him then they bring him in the same areas he had their hands on him before. His grandmother Nana touching the back of his head and tells him to not forget them he breaks the constructs and walks over to All For One, in the lab the electricity from the tubes wakes shakes, and Tomura awake. Izuku had a bad feeling that something was coming.