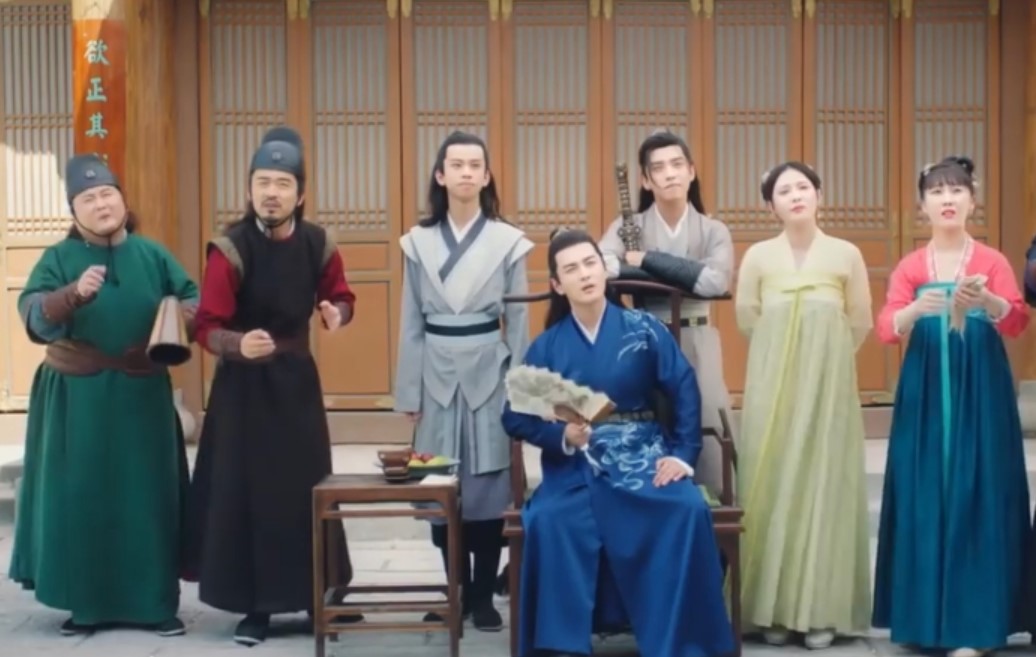 When a quarrelsome pair, Tan Ling Yin and Tang Tian Yuan started off at the wrong foot of their first encounter. They ended up working together to solve a case and ended up closer that each of them could have imagined. Love is all broadcasts its new episodes every Wednesday and Thursday with each day bringing out two new episodes for the drama’s weekly schedules.

In this post, I will provide you with the latest updates and developments about Love is All episode 21 & 22 release date and streaming details. This drama follows the story about love and fighting for justice. Tang Ling appears as the quirky daughter from a wealthy family and her life became entangled with county magistrate Tang Tian. Tian is sought after by many for being handsome, well mannered, and having an impressive background.

Zhang Ruo Nan acts as Tan Ling leading the cast, Zhang Hao Wei as Tang Tian, Baby Zhang as Zhou Zheng, Dai Jing as Duan Feng and Lesley Lin as Xian Gua together with other supporting casts and the drama production team. For the latest updates on this week’s episodes, let us take a look at the episode guide below.

Love is All episodes 21 & 22 will be released on Wednesday, 19 May 2020 at 20:00 Chinese Standard Time. The latest episodes are always broadcasted first in Chinese local television channel Youku every Wednesday and Thursday every week. For streaming purposes for those who are outside China, you can use the official streaming details for Love is All Below.

Love is All is running for its first season that will have a total of 26 episodes and as soon as the next episodes are broadcasted tomorrow, then we will be only left with six more episodes for the show. So the first season is now left with about two weeks until its final episodes. And so far there has not been any update about whether the show will continue or not. But if that should happen it would take some time. So in the meantime, let us wait to see how the season will wrap up its story.