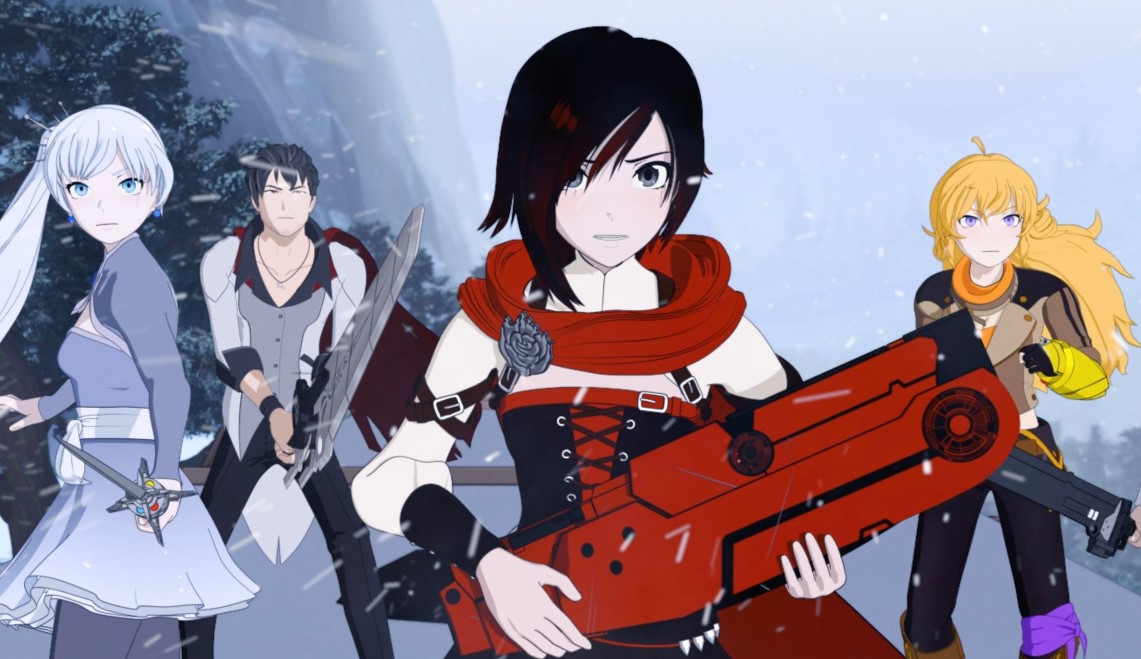 So in today’s post, we will be looking at RWBY The Official Chapter 19 spoilers, and the recap of the latest chapter. Torchwick is still in trouble as he refuses to back down against ruby even though it is clear that he stands no chance. Their fight only got more intense in the latest chapters and we will find out how things will go on from here on the next chapters of the manga.

The spoilers for RWBY The Official Chapter 19 are not yet released as of now. We will bring you updates as soon as we get them as they are usually released 2-3 days before new chapters. So, make sure to regularly visit our site for the latest updates. Let us take a look at the latest updates below. 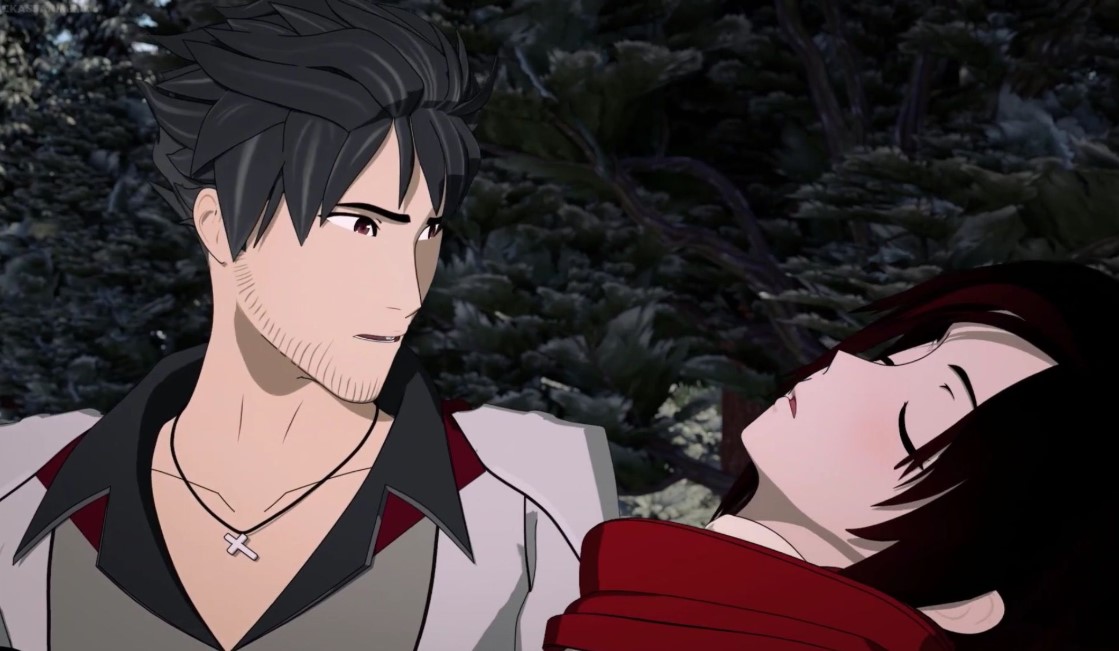 For reading purposes the latest RWBY The Official Chapters are available online as soon as they are released on VIZ Media and Shueisha’s Manga plus official platforms. Raw scans for new chapters are released 2-3 days before their respective chapters are released. To support the Manga creators and publishers, we advise you to read the digital copies from their official websites and apps

Previously on RWBY The Official Chapter 18

Roman Torchwick gets upset due to  Ruby’s attack and reveals that it has been an illusion made by Neopolitan’s Semblance. Ruby and the White Fang Lieutenant have helped the criminal, Roman gives her a warning that he will kill her if she interferes with his fights again. After that Ruby calls team RWBY  to leave the Grimm to the others as they fight with the group.

Yang Xiao Long attacks Neo and Neo dodge all of her attacks easily, She creates a smokescreen to launch a surprise attack and it was stopped by Hush. Blake Belladonna fights the Lieutenant who declares her as a traitor for being against them. Ruby and Weiss Schnee fight with Torchwick, Ruby told him to surrender he refuses to give in even though he does not stand a chance and he attacks her so that he can achieve to play his role as a villain. Ruby attacks him with her head on Roman’s nose as it is breaking they both keep on fighting.