In this post, we are going to talk about Zero Chronicles Episode 8 the previews for the upcoming episodes. In the last episode of Zero Chronicles Theo went missing when they are collecting wood and the Prince rushes to the queen he then trips and fell on top of the queen and they both roll and fell on the pond then she told him that Theo went back. Lets start by looking at the episode guide below.

Zero Chronicles Episode 8 will be released on Monday, 25 May 2020, at 10:00 PM JST. Keep in mind that time in your regions is likely to be behind. So this means that the episode might be released earlier in the day as Japanese time is ahead of many countries’ 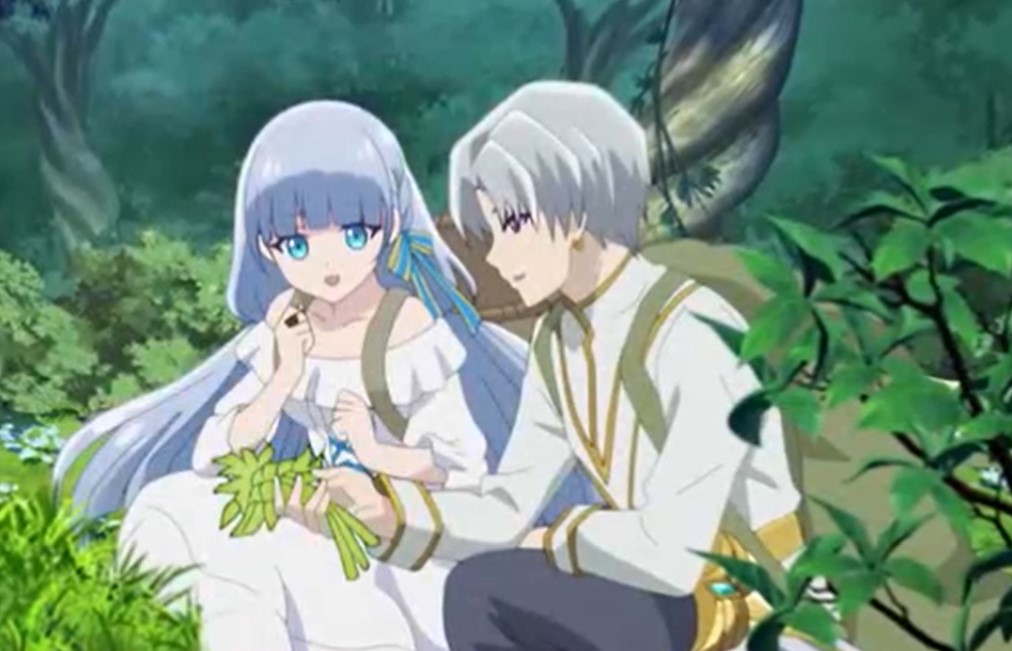 Queen Iris went to collect wild greens in the morning with the members of Black Kingdom on their way the queen stumbles after noticing that Theo has passed her as she wanted to be the first one to reach there, that worries commander Phious and she told him she is okay. Shema told her to be careful because she is not in good health, Adel asks the commander why he keeps on carrying his sword everywhere and he told him so that he must always be aware of the darkness.

Iris spotted a huge tree and she decided that they are going to pick wild greens there as they grow thickly, Adel suggested that they must split into pair to compete and see who can pick the most and they paired into a promote exchange between the kingdoms and the queen warn them that some of the wild greens are poisonous they must be careful while picking them and she showed them how to do it while showing them different kind of wild greens. They paired, Shema with Adel, Iris with the Prince of darkness, and Groza with the commander.

The commander keeps on panic with jealousy on seeing Iris with the Prince of darkness. They finish picking up wild greens and gathered under the tree Iris praises them for their hard work and Adel and Shema thinks that they pick up the most, After counting the Theo, Iris, and Prince win. Iris told them that she is going to use them to cook a meal for them. Take a look at the preview for the next episode below.