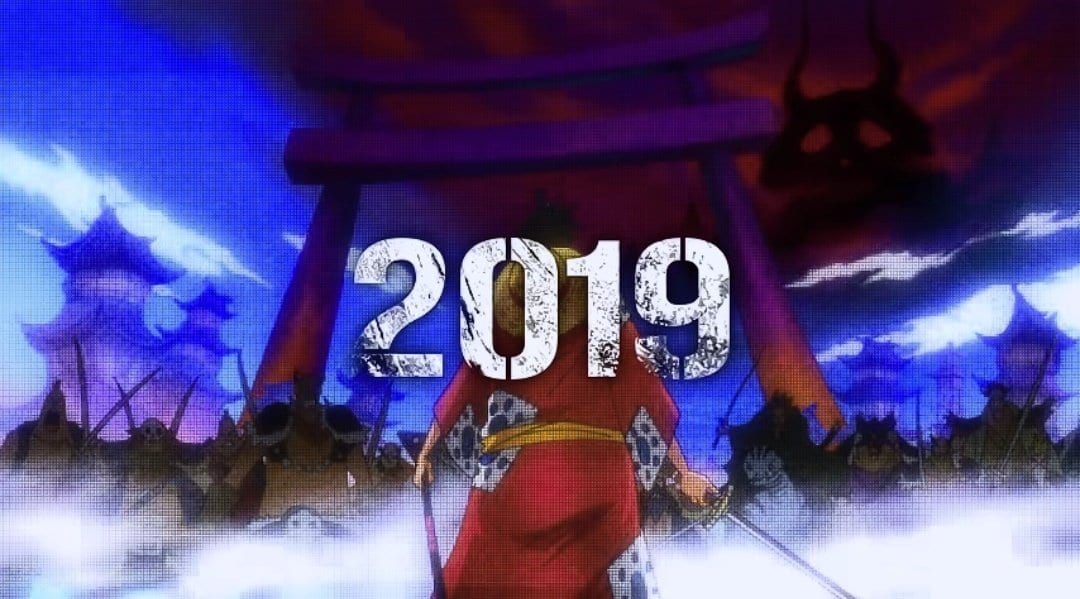 Over the years, the One Piece anime has been criticized quite often for not being up to the level of the manga, and sometimes being labeled as ‘lazy work’. Most of the fans who thought this were shocked during the Whole Cake Island arc where Toei put in everything they had and succeeded in creating a masterpiece of an arc.

I’d go as far as to say that Whole Cake Island was a lot better in the anime than it was in the manga. From there onwards, we went to the Reverie and most of it was plagued by flashbacks. While this has truly been annoying, it is all being done for a reason. The One Piece anime is preparing for a major Overhaul, and in this post, we’ll be talking about it in full detail. So, let’s get started!

The first thing that I think you need to know is that everything that you see in the anime right now is a sacrifice for Wano. Yes, Reverie hasn’t lived up to the expectations, but at the same time, Wano will get every bit of attention that it deserves. The first major step that will be taken to ensure that Wano is good is an introduction of a filler arc to allow the pacing to improve and the anime to get better.

At the same time, Fukuzawa-san is being replaced by Tatsuya Nagamine as the series director from Wano onwards. While Fukuzawa did great work on Whole Cake Island, Nagamine’s appointment for this job has me very hyped because the anime is going to get better than ever.

Nagamine isn’t the only addition that will be made by the time Wano begins. According to what we know, the series character designer Kazuya Hisada will also be replaced. Hisada will most likely stay on Key Animation duty after this. As of now, we don’t know who’ll be replacing him for the role of character designer, but we think it’ll be either Midori Matsuda, or Keiichi Ichikawa. Some lofty names such as Koudai Watanabe (3D2Y), and Masayuki Sato (Film Gold) have also been thrown around.

We’ll find out who it is soon enough. Wano Country arc begins in the anime from July 07, 2019.

We’ll update this post as we get more details.