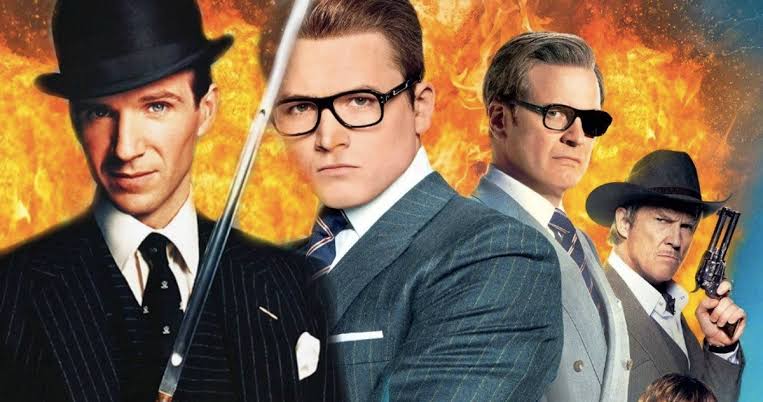 Recently we heard something of a report that said Liam Neeson would be a part of Kingsman, the prequel to Kingsman franchise. But director
Matthew Vaughn refuted the report saying that Liam Neeson is not in the upcoming Kingsman movie. That dashed our hopes right there. Kingsman, the movie franchise is based upon the comic book series titled “The Secret Service” by author Dave Gibbons and Mark Millar.

The first Kingsman movie came out in the year 2014 and was a surprise hit, grossing $414 million globally. In 2017, the second installment to the franchise came out, titled “Kingsman: The Golden Circle.” Just like the predecessor, this movie also became a hit with $410 million in earnings globally. Now, who wouldn’t want to profit off of that?

All set to expand the Kingsman universe, a sequel is bringing back the lead, Taron Egerton. He plays Eggsy in the movie, and there’s a planned prequel too. This prequel was said to be titled The Great Game, set against the backdrop of World War I era. The movie will deal with the origins of the Kingsman organization.