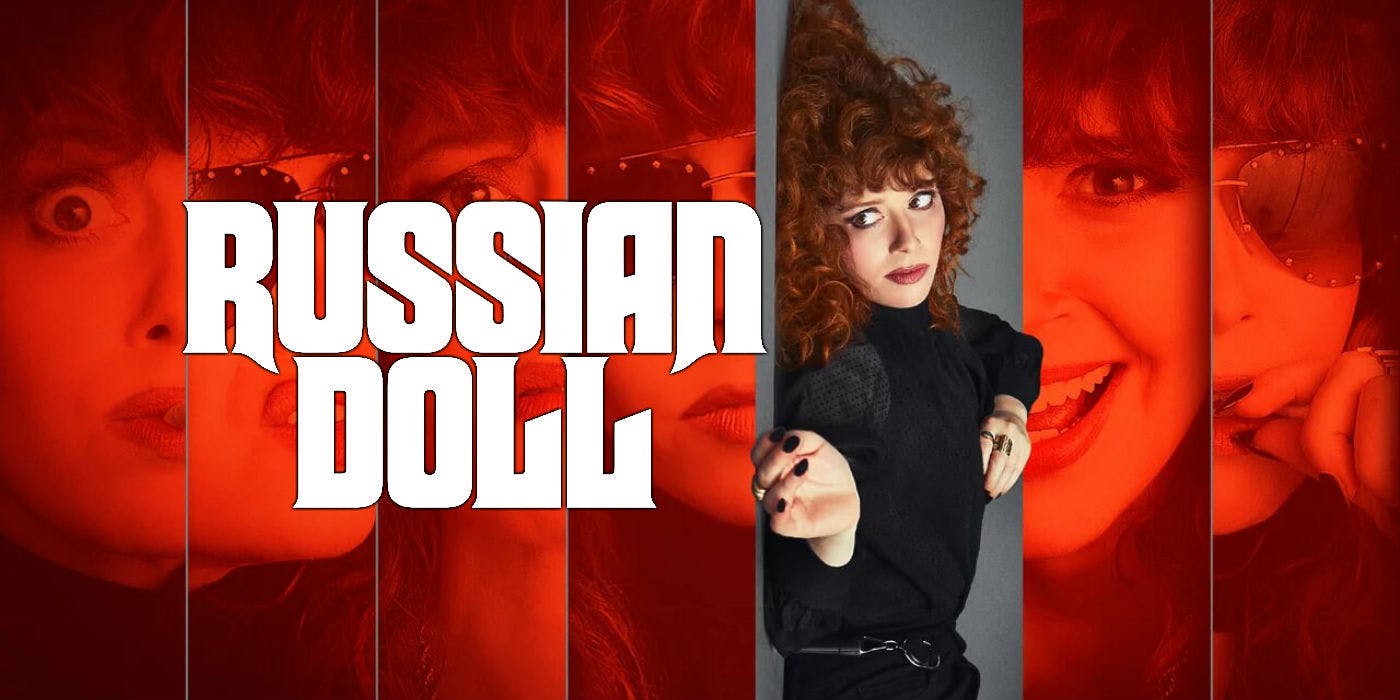 Many of us thought that season 1 was all that Russian Doll would get but little did we have an idea that Netflix had other plans in store for us. The streaming giant renewed Russian Doll for a Season 2 just recently on June 12, 2019. This announcement was made on Netflix’s official twitter handle. Whilst fans didn’t have any doubt over the success of Russian Doll as it’s ranked as one of the best originals of 2019. The only doubtful thing was that Netflix had been a little erratic on its renewal pattern of new shows, so nothing was guaranteed.

Russian Doll has also been a critical hit besides a commercial one. The dramedy is created by Natasha Lyonne, Amy Poehler, and Leslye Headland. Its plot is based upon Natasha Lyonne herself, as Nadia, she’s dying and comes back to life the same night in what seems like an ongoing time loop. In some period of time, she realizes the things that are going on with her, and she finally navigates her way around things.

As goes for the Season 1 landed on Netflix in February of 2019, given that filming is yet to kick off for Season 2, Russian Doll will not air till 2020, is our best guess right now. Netflix hadn’t announced an officialfor Season 2 of Russian Doll.