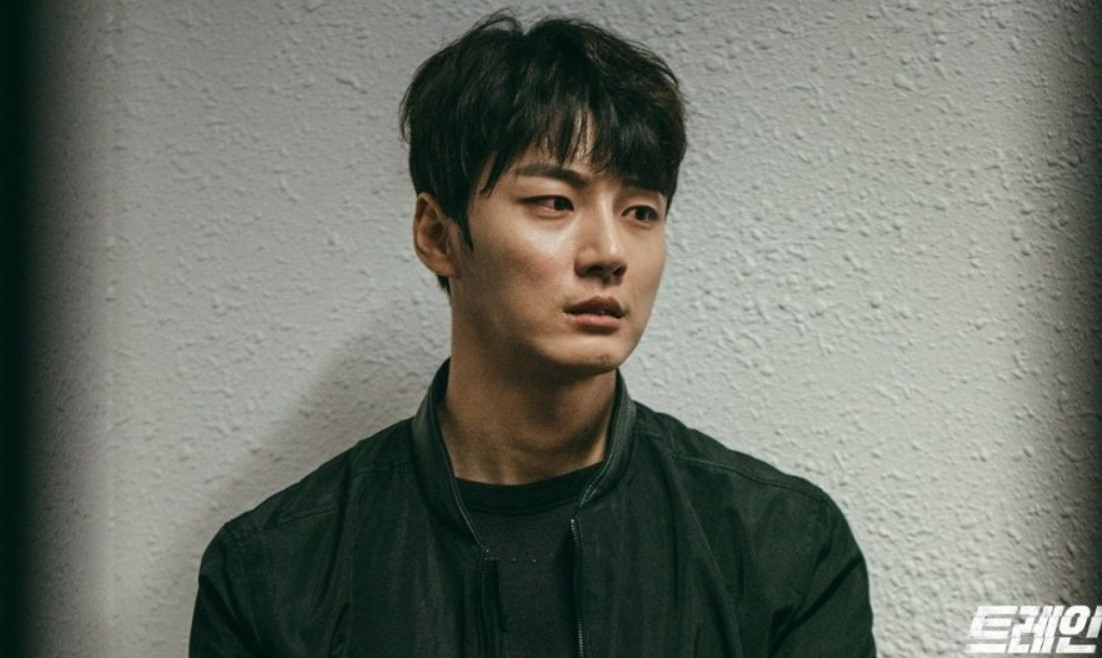 See Do-Won is a hard-hitting detective who does his work without fear, Seo Do-Won does not get rest when it comes to bringing criminals to justice. He is honest and loyal to his work and he is willing to take on any case no matter how hard. He has made a name for himself as a man who gets the job done on time.

A life change for Do-Won when the woman he loves becomes the latest victim of a serial killer. A man lost a precious person because of a serial killer. He crosses over into a different world to figure out the truth behind her death. Do-Won is living in a condition as a man who must pay for the sins of his father in one.

Life became hard for him with a lot of pressure and stress. He soon discovers that his deceased love may be gone in one world, but she’s very much alive in the other. He decided to track down her killer and trying to protect her. Do-Won realizes that he can’t do this work alone he asks his colleagues to help him. 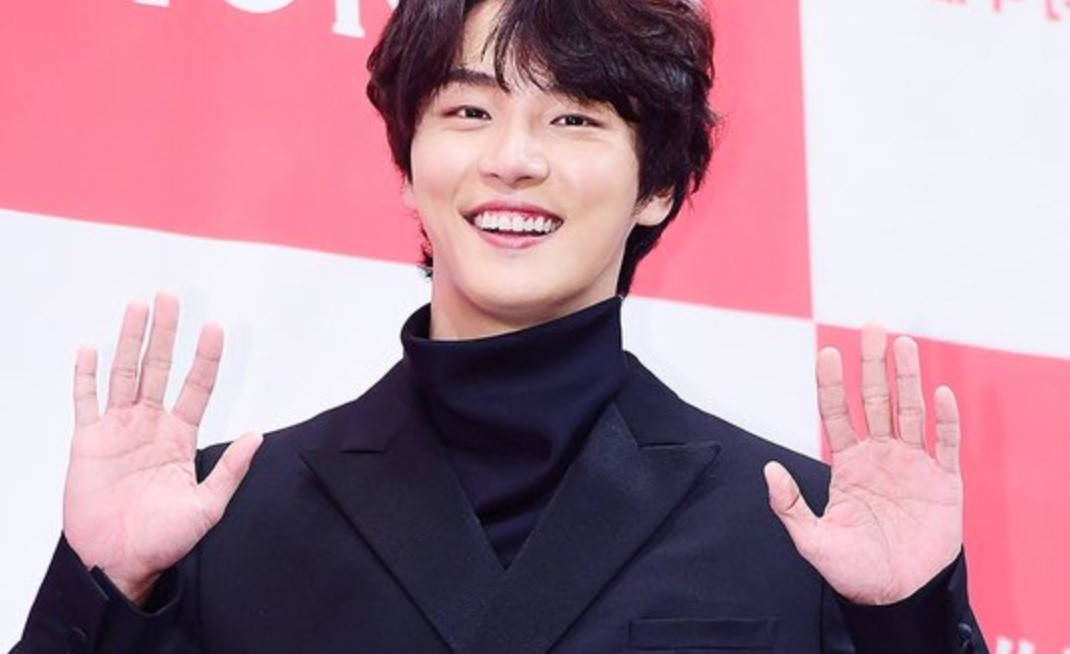 Do Won asks Han Seo Kyung, an honest prosecutor with a big heart and a cold emotionless detective to help him out. Along with Lee Jung Min, a tenacious member of the scientific investigation unit, they’ll do whatever it takes to track down the killer in one world and protect his love in the other. Do-Won wants to make sure that their effort does not go in vain.

Train Episode 1 will be released on Saturday, 11 July 2020, at 22;30 Korean Standard Time. This drama, Train will release its new episode on Saturday and Sunday only in Korean local Tv channel OCN. The episode takes time to be uploaded for viewers who are not around South Korea. Check the streaming details below.

You can stream Train on Rakuten Viki with English subtitles the episodes will be uploaded the moment they finished broadcasted. This drama features the likes of Yoon Si-Yoon as Seo Do-Won, Kyung Soo-Jin as Han Seo-Kyung, Shin So-Yul as Lee Jung-Min, Jo Wan-Ki as Woo Jae-Hyeok, Cha Yub as Lee Sung-Wook, Kim Dong-Young as Kim Jin-Woo and Lee Hang-Na as Oh Mi-Sook.

Jungkook just wants to go home to Jimin in Busan. But an unexpected zombie apocalypse happened on his way. pic.twitter.com/eEH2hvkY0q