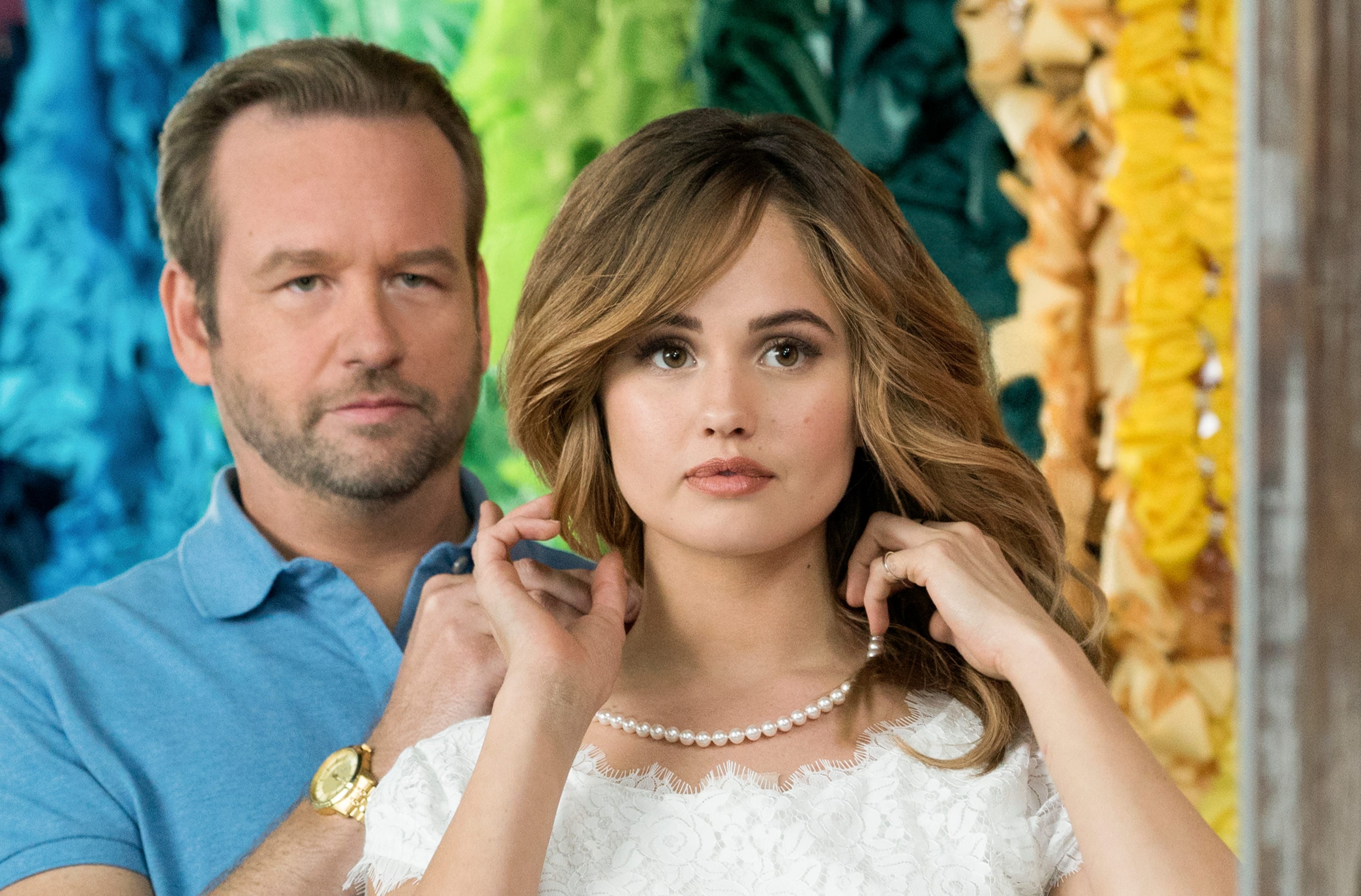 In this post, we are going to discuss Insatiable season 2 completing filming, along with all the details available including release anticipations. While we are waiting so bad for the next season, the show must not have forgotten all the controversies that it had to face before the first season even released. We save thousands of signs on several petitions from dropping the show, and all the critics were against the show.

Nonetheless, nothing affected the release at it released on Netflix without any hassle, and it still got placed in top 10 streamed Netflix shows. Well, at that time, a second season was inevitable. If we are not wrong, then we might get a trailer by the end of this month most probably. It seems pretty close because Debby Ryan has already celebrated the filming completion of Insatiable season 2. She posted it on Instagram, which you can check below!

If we discuss the returning cast, then Dabby Ryan as Patty, Michael Provost as Brick, Irene Choi as Dixie, Kimmy Shields as Nonnie, Alyssa Milano as Coralee Dallas Roberts as Bob Armstrong, and Chloe Bridges as Roxy seem confirmed. While the first season was too on point about body shaming, this time they will surely take it more seriously, and stay on a safer side on the sensitive issue.

Unfortunately, there is no update out, nor a trailer, which is justified as the filming completed on 20 July 2019, as per the post from Debby Ryan. We believe that the show might return in August with its second season, similar to the first season. Additionally, it might also have twelve episodes like the first season.